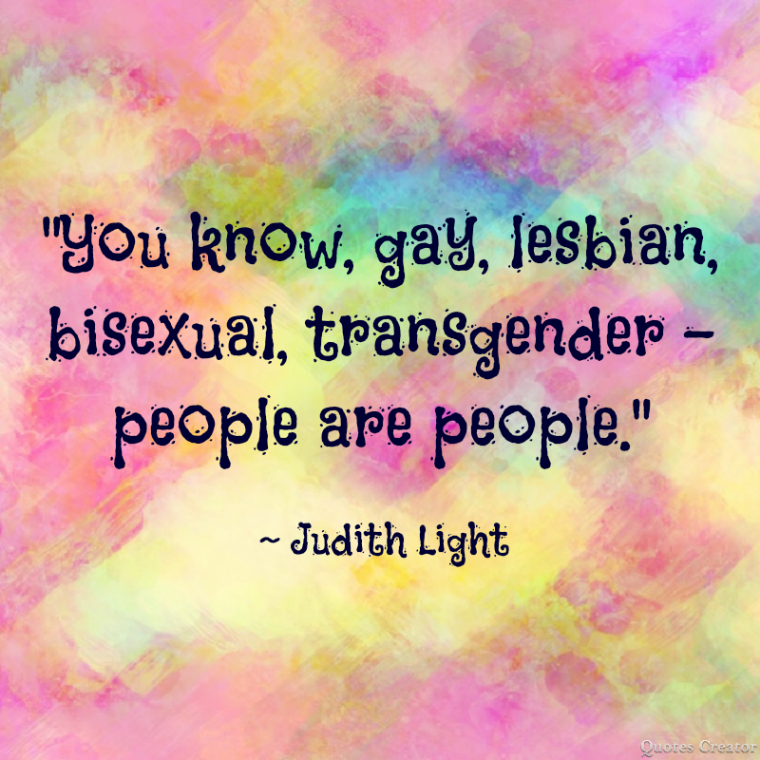 I’m writing because I’m concerned about LGBT+ rights. Even after the Supreme Court’s ruling has brought marriage equality to all 50 states, 32 states still lack clear and fully-inclusive non-discrimination protections for LGBT+ people.

The article, Why the Equality Act?, by the Human Rights Campaign, states, “The problems come up over and over again in the 32 states that don’t have clear, fully-inclusive LGBTQ non-discrimination laws. There’s the teacher who was fired after her principal found out she was planning to have a child with her partner. There’s the lesbian couple asked to leave a park while shooting maternity photos. And the transgender woman shamefully denied housing at a shelter. Despite the incredible progress on issues from marriage to military service, these stories are far too common.” 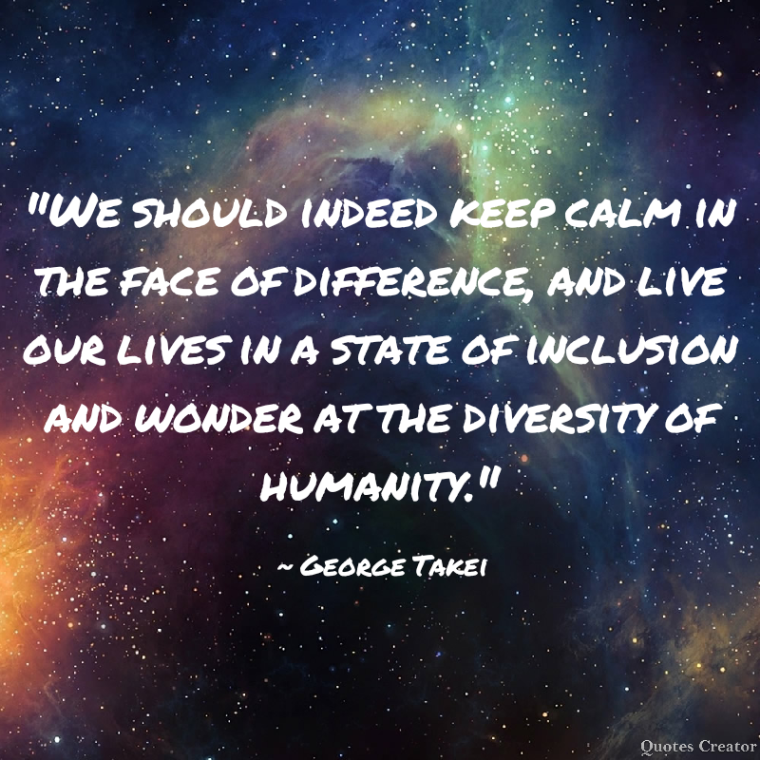 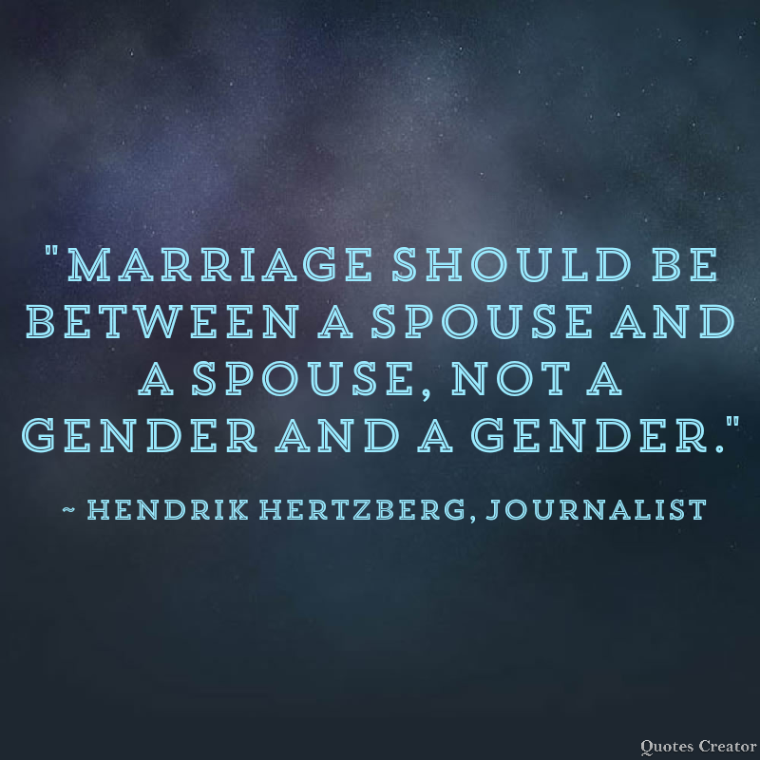 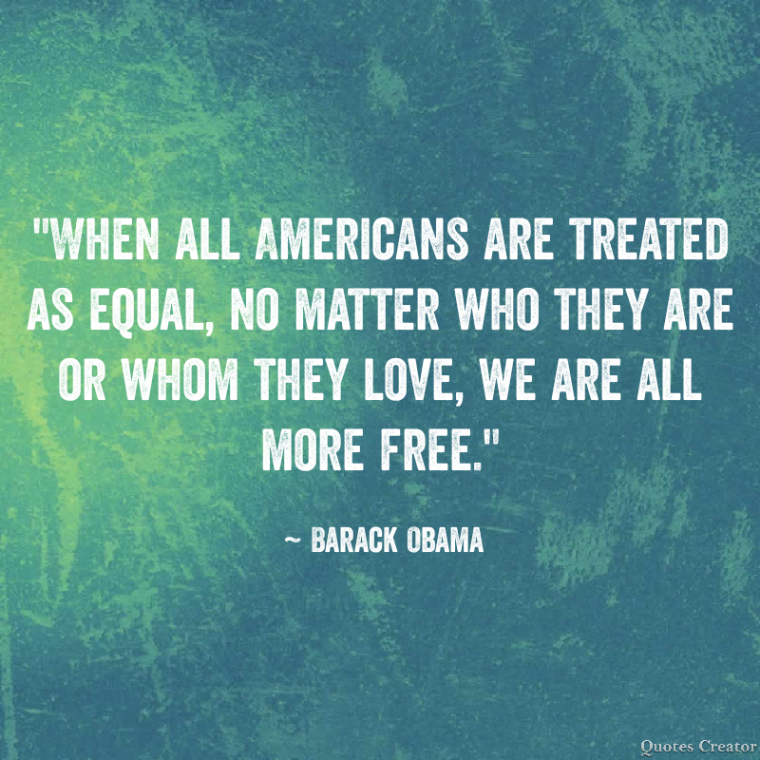 lgbtq rights
Published on Oct 28, 2016
Report a problem... When should you flag content? If the user is making personal attacks, using profanity or harassing someone, please flag this content as inappropriate. We encourage different opinions, respectfully presented, as an exercise in free speech.
Bernal Intermediate

The next president needs to improve the medical care system within jobs, families, and for kids.

Dear Next President, racial inequality is still a prevalent issue in U.S. society. Racial discrimination is not just limited to social settings but...

Same Sex Marriage Does Not Harm Anyone