I am writing to you because gun control is a problem in America. Every day people get shot by other people, every couple month there is a shooting where many people die or get injured. It is not only people shooting others, people use guns to suicide. If reduce the amount of guns people have, and by doing better background checks, we can reduce the amount of shooting, and suicides.

Guns lead to shootings in America, and shootings lead to deaths. For example at the Orlando nightclub shooting, on June 12th, 2016, a bodyguard who was working at the nightclub, was armed with a Sig Sauer MCX (an assault rifle), and a 9mm glock (a pistol) shot and killed 49 people and injured 53 others. We could prevent this by banning assault rifles and getting better background checks. Guns don't only show up in mass shooting, they show up every day in neighborhoods .According to the article from procon.org states “I think that we have to look at the fact that we lose 90 people a day from gun violence” we lose 90 people a day from people shooting others with guns. If we don’t do anything about guns we will keep losing more people everyday. There will be mass shootings everywhere where we will lose people. Lots of shooting will happen at schools and we will lose innocent children. To prevent this we can ban assault rifles and do better background checks, by adding more restrictions.

Guns also leads to suicides, people who have guns could commit suicide easier than people who don’t have guns. All they need is 1 bullet and they just need to pull the trigger which is really easy. According to another article from washingtonpost.com states, “In 2014, 42,773 Americans killed themselves according to the Centers for Disease Control and Prevention. Half did so with guns.” So in 2014 about 21 thousand people killed themselves with guns. On average about 57 people will commit suicide a day in America and that number will just increase over time.If people can have easier access to guns they can just buy it and us it to either kill themselves or hurt others.

To conclude we should have better gun control by either banning guns, banning certain guns, or doing better background checks. If we don't do anything there will be more shooting in the future. People will hurt themselves with guns or have accidents with them. 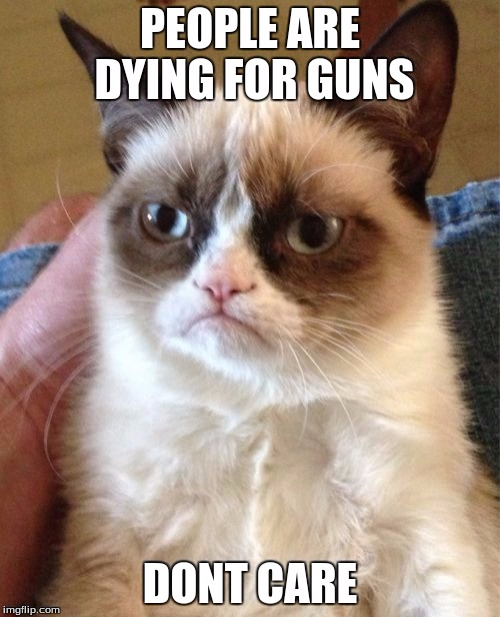 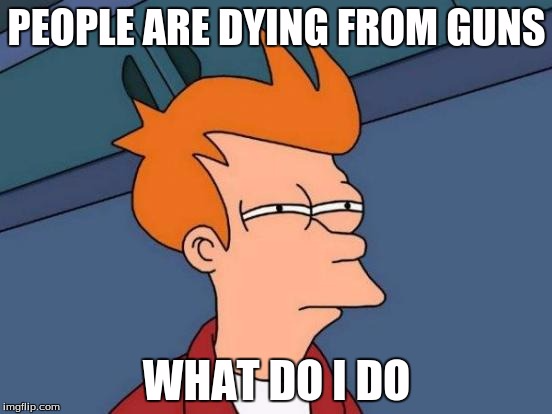 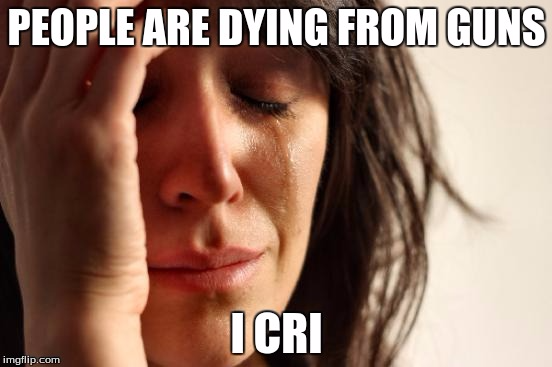 gun issues
Published on Oct 13, 2016
Report a problem... When should you flag content? If the user is making personal attacks, using profanity or harassing someone, please flag this content as inappropriate. We encourage different opinions, respectfully presented, as an exercise in free speech.
Bernal Intermediate

The future president needs to find a way to control gun violence.

Concealed handguns lead to accidental injuries and death do to irresponsible use.

Gun Control or No?

Gun control is the protection of the use of guns and it needs to be changed.

Gun Regulation is ineffective because criminals will access weapons even if it's illegal, people own the right to arm themselves, and guns are not ...

I am praying for the future of America