Since I started going to a private school, I have been very concerned about sex education in this country. It is estimated in 2014 that out of 1000 teens, 24.2 will have a birth. While we have improved from 1990, there were 60 births out of 1000 teens, our numbers can still be improved. I would think that it is in the government’s interest to strive to reduce these numbers, because it would essentially cost the nation less if we had less teen pregnancies. It is known that teen pregnancies are bad, women of this age cannot support another life. Teenagers need to be focusing on education, their future, and being a teenager.

I feel that the best way to change the statistic of 24 teens having a kid out of 1000 is to educate! I know, a very simple task is being butchered. In an ideal country, every kid at the age of 12 should know about how everything works. They should know about the risks, what contraception even is, and the history. There could even be a year long class about sex ed and teen pregnancy. The problem with this is how do we get every kid educated? As of right now, we can’t. Parents have the power to deny their kids sex education because of religious purposes, or even personal morals. While this isn’t ideal, I do think that parents should have this right to teach their kids what they want.

For my first six years of education, elementary school, I went to a public school. In fourth grade, I had my first hour long class on the birds and the bees. We just learned how things worked, nothing about contraception or the morals of it. I think that as a fourth grader, I didn’t need to know those specifics. Eventually, in sixth grade, we revisited the topic, but I don’t remember being formally informed about contraception. Once I got into high school, I moved to a Catholic private school. In ninth grade we just learned anatomy, and abstinence. While it is certain that you won’t get pregnant if you abstain, teenagers don’t follow this rule. Just like the earth spins, teenagers will have sex. So, this abstinence teaching theory is flawed. All these kids who are having sex don’t know how to prevent themselves from getting pregnant. This cycle doesn’t make for a healthy country, or a fiscally responsible one.

My challenge for you Mr./Mrs. President is to find a way to get (almost) every kid educated, so we can improve these statistics, and make for a healthier country. 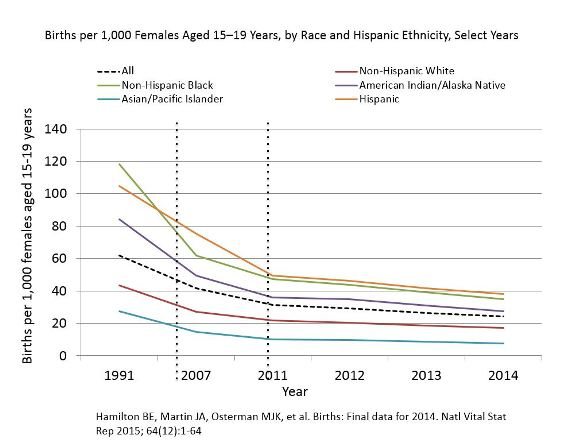 teens education pregnancy sex education
Published on Oct 18, 2016
Report a problem... When should you flag content? If the user is making personal attacks, using profanity or harassing someone, please flag this content as inappropriate. We encourage different opinions, respectfully presented, as an exercise in free speech.
Benilde-St. Margaret's School

we need gun control and regulation in america

Dear Future President, I would like tell you about why I feel that Common Core and PARCC testing should no longer be used in America. While there ...

Is the education system being unfair?

Why is it that the education system should be getting better, but efforts to improve it result in it being more corrupted as generations pass? The...