We know that there are 16,000 nuclear weapons on this planet. There are 1800 US and Russian nuclear weapons that are on trigger alert. All it would take is one emotional moment. This moment would change the face of the world.

In Hiroshima, Japan during World War II, an atomic bomb was dropped and it wiped out 90% of the city. 80,000 people died and more died later due to radiation, no one was allowed back because of high levels of radiation. Currently, our nuclear weapons are much more powerful and could do much more damage. We must prevent “hair trigger” (Easily activate or set off) nuclear weapons capability at all levels of governments in the world.

These are very concerning statistics and I worry about the nuclear weapons around the world and that my friends and family are safe. and that it doesn't come to nuclear war between any countries.

My plan would be for global education for all around the world. We need to get nuclear weapons out of the hands of threatening countries and keep them under US supervision so the world is safe from all threats of nuclear war. We must promote peace for our planet.

In conclusion, we need to eliminate all hair trigger nuclear weapon sites. We must dispose of these weapons responsibly or keep them under US supervision in a safe and secure location. 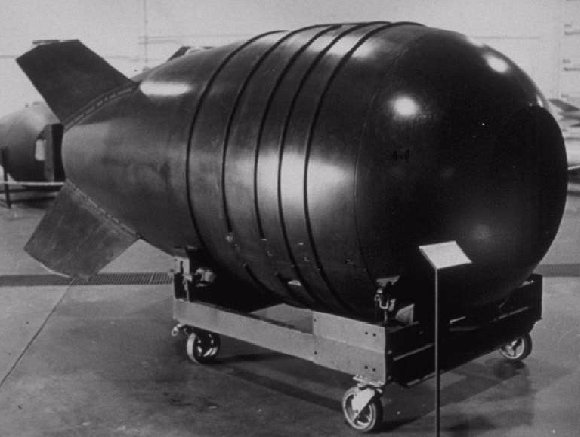 nuclear weapons
Published on Nov 2, 2016
Report a problem... When should you flag content? If the user is making personal attacks, using profanity or harassing someone, please flag this content as inappropriate. We encourage different opinions, respectfully presented, as an exercise in free speech.
Henry Sibley High School

I believe that abortion should be illegal because life begins at the moment of conception, abortion is unsafe for the mother, the baby is still li...

Dear Future President, I believe that public colleges should have more affordable tuition. Many students want to continue their education after ...

Short video/write of what America's issues are.

What if the world just threw away the idea of nukes?

The nuclear weapons are too dangerous for the future.