Hello, My name is Conner, and these are the reasons we should legalize Marijuana. We have too many people out there with many diseases and illnesses, and we have a way to help those people, yet we don't… why? What I'm going after here, is that we can legalize marijuana for many uses, and here's why…

We have people who need to use Chemo to get rid of cancer, well if we use medical marijuana on those people then it will make it so we can use less Chemo, saving money and saving lives… yea we will still need to use Chemo because marijuana will only kill 75% of the cancer cells but even with only 75% of the cancer cells dead, there will be a much higher survival rate. Second we have people who have Parkinson's disease, and seizures and with THC oils we can lower the amount of seizures and lower the effects of Parkinson's disease. For instance there was a little girl that had up to Five Hundred seizures a week since she was 3 months old, that family was able to use THC oils and she stopped having so many seizures and was down to about One Hundred and Fifty a week. She had then started to be able to walk, talk and play like a little girl should.

I think that if we start to legalize marijuana for Sixteen Year olds+ for medical pharmacy uses, then people can stop taking pills and having as many negative side effects, people with body pains can use marijuana to calm the pain.

Also if we legalize marijuana, we can give more job opportunities to people who need it, and can grow small businesses, and it can allow bigger business to have another sell option. If you legalize marijuana for recreational uses for Eighteen years and up we can find that it might help with lowering taxes, will give more jobs and in return less homeless people, because if they are able to get a job that will be less strict on who they hire than a homeless person might be able to get a job and can get back on his feet and have a life again. Also it will lower the “War on drugs” casualties because if people were aloud to use marijuana then they won't have to go to a life of crime trying to hide the fact that they use it. Because, let's be honest, many people use it whether it's legal or not, and it can create turmoil between cops and people, so if it's legal we would have less turmoil.

Also with the legalization in states like California and Colorado, people stop living in other areas where marijuana is not legal and start to lower the economy in those other states because they will go live in Colorado or California with the money they got from another state, or they will go visit people in those states with the money they had obtained in another state. Along with that people will start to bunch in one place, which means if there is less people in the other 48 states then businesses can fall, meaning society can fall and it can ruin the rest of the country, so if you legalize it everywhere you won't have that problem.

Along with that you can also use it in drug rehab facilities. If you use it as something they can put there mind on and have them use Marijuana instead of what other street drug they are addicted to, it can help stop the addiction of the other drug. Also on that same subject, we know tobacco use can be harmful, kids get second hand smoke, some teens try to go to smoking as a way to “fit in” and later in life it can cause problems such as lung cancer or mouth cancer. Well if you start to make Marijuana cigarettes then kids that try to smoke it (even it's illegal for there age group) then they won't be harmed later in life. Also kids won't be harmed from second hand smoke, and if you start to make mixed cigarettes, like 75% tobacco 25% marijuana, 50% and 50% and 25% and 75% and then of course just straight 100% Marijuana you can stop the addiction of tobacco. So it can also decrease health risks in kids.

Lastly more teens will go to smoking Marijuana then drinking alcohol if it easy to get. Because minors can get alcohol, even if it's illegal for there age group, they will drink more and have more likely to cause health problems and/or risking others lives with driving drunk etc., but if teens start to use Marijuana rather than drink then you will have less drunken minors driving, risking their lives and others, and you will have less health risks with kidney failure and other things that alcohol can do to a minor. 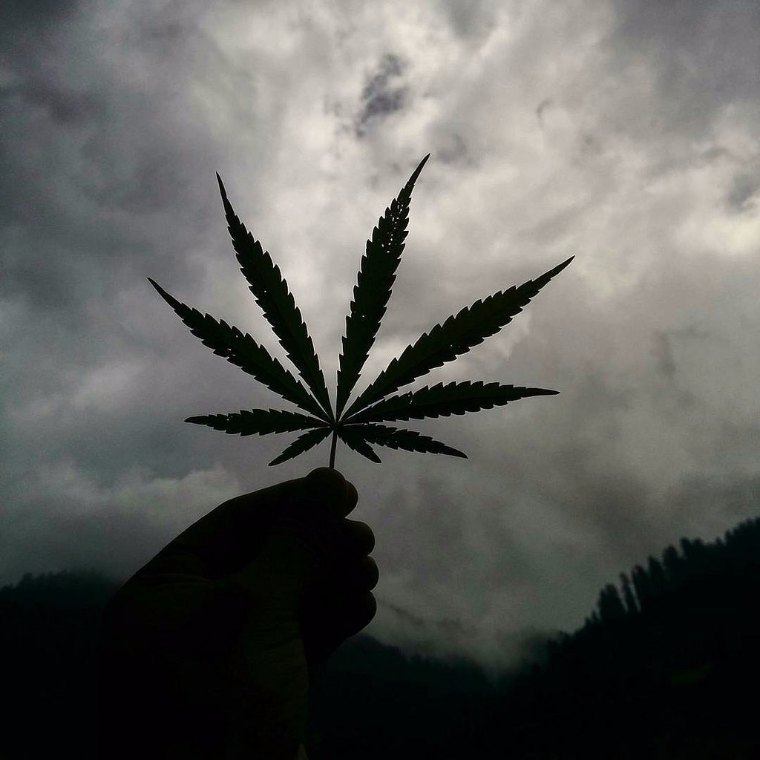 marijuana legalization
Published on Oct 23, 2016
Report a problem... When should you flag content? If the user is making personal attacks, using profanity or harassing someone, please flag this content as inappropriate. We encourage different opinions, respectfully presented, as an exercise in free speech.
Coon Rapids-Bayard

The problem with Illegal Immigrants

This letter is about the education system in the United States.

People in America are overdosing on drugs everyday which is a serious problem in our country.

Why we must legalize marijuana

Persuasive letter to the next president to legalize marijuana.

Should Medical Marijuana be Legalized

Reasons why medical marijuana should be legalized in all 50 states of the U.S.A.

I believe the legalization of marijuana recreationally for certain ages can save many lives and help many people.

The legalization oof cannabis and how it would help the economy..etc