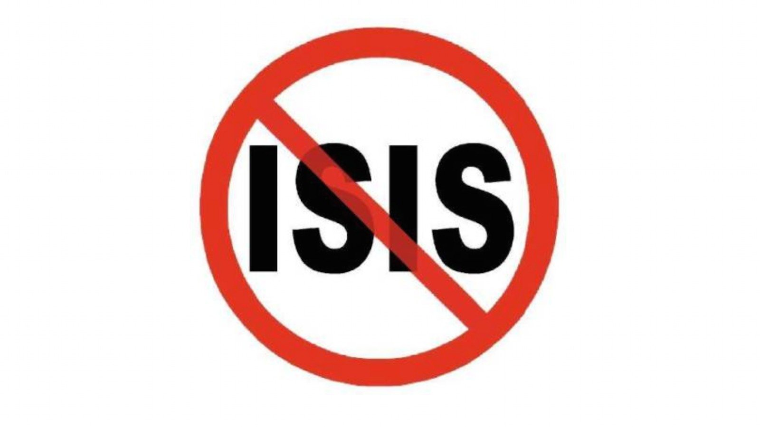 I am writing this letter to you because I believe ISIS should be taken down. I think ISIS has become a huge threat to our world over the years. The United States is at great risk with ISIS all over the world. We have already taken much damage due to ISIS, and we need to protect the United States from more catastrophic attacks. For example, on June 12, 2016 there was an attack at Pulse, a gay nightclub in Orlando. Some say this has been the worst terrorist attack since 9/11. There was a total of 50 people deceased, and 53 wounded. Here is a link from the NY Times on the attack: http://www.nytimes.com/2016/06/13/us/orlando-nightclub-shooting.html . The perpetrator, Omar Mateen pledged allegiance to ISIS and mentioned the bombers of the Boston Marathon. We need to protect ourselves from these attacks, and there is only one way to do this, by taking down ISIS. I think the United States should send ground troops to attempt to bring down ISIS. We cannot wait much longer, if we do, things could get worst and a war could possibly start. People may think that sending troops to stop ISIS is a bad idea because innocent lives could die, but if we wait longer ISIS can kill even more innocent lives and cause destruction to our beautiful country. Now, future president, I ask you to take this letter into consideration and think about the damage ISIS can do.

isis terrorism
Published on Oct 19, 2016
Report a problem... When should you flag content? If the user is making personal attacks, using profanity or harassing someone, please flag this content as inappropriate. We encourage different opinions, respectfully presented, as an exercise in free speech.
Renaissance Charter School at Palms West

Minimizing the power of the Electoral College

The next President in office

So I feel that we need to expand the economy and domestic job growth in order for the United States to sustain for the years to come, and I have fo...

How the U.S. can help put an end to terrorism.

Aleppo is a big problem. We need do to something.