I am writing this to advise you that we need to reform the way we take on immigrants,refugees, and how we regulate our borders. We are letting criminals, domestic terrorists, and drugs because we are not properly screening and investigating the people we let into our great nation. We need to screen and investigate all refugees to make sure they are not wolves in sheep's clothing. We also need to secure our borders by increasing and enforcing laws against illegal immigration, building a wall, or increasing border agents to guard or sentry them because we have people running drugs and guns across our borders.

the CESOP, an estimated 2,000 weapons illegally enter Mexico from the United States every day.”(Gagne, insight crime.org)  and “40 percent of firearms used by drug traffickers in Mexico come from Texas alone” (Gagne, insight crime). This shows that our borders aren't secure and is why we should enact a plan to keep this from happening. Also, Mexico is the main supplier and major cause of the huge drug problem in this country. The Justice department stated ”November 2009, U.S. seizures of illegal drugs in transit exceeded 1,626 metric tons”(US. Department of Justice, Justice) and these are just the drugs that got seized this isn't even the full amount of drugs that come across the border, They also have a graph titled "Figure 1. Seizures of Drugs in Transit, Within the United States, in Kilograms, 2009"(US. Department of Justice, Justice).This graph states that 1,588,703 kilograms of drugs have been seized in transit on land and if we build a wall we prevent a large portion of these drug runners from getting their product into our country.

We also need to properly screen refugees and immigrants coming into this country but we are understaffed and not handling them properly, "We don't have it under control," Mr. Michael Steinback, Assistant Director for the FBI told the House Homeland Security committee in February. "Absolutely, we're doing the best we can. If I were to say that we had it under control, then I would say I know of every single individual traveling. I don't. And I don't know every person there and I don't know everyone coming back. So it's not even close to being under control." this is why we need to restart our system and deport all refugees until we have a well staffed and properly managed system in place to screen and interview these people coming into the country. So we can make sure they are not linked with ISIS or any other terrorist organization. We can not have open borders and we can not blindly let in refugees. These might be people but these people are responsible for San Bernardino, Minnesota mall stabbing, 9/11, the new York bombing and other small attacks against Americans done by radical immigrants who came to the country.

Let’s look at Europe, who have accepted refugees into their countries. We have the Paris attacks the first done with guns and bombs, The second attack in Paris where the attacker used a rental truck, the catholic priest who was killed by a radical Muslim using a knife, The Istanbul airport bombing, and many more i haven't mentioned. That is the future I see in our country if we keep letting these refugee/immigrants into our country. Some might say my ways of dealing with these immigrants are harsh but i say to you that the US had a law called the Chinese exclusion act that made it so Chinese people could not immigrate into this country so it's been done before. How is it any different this time, and if you truly want to help these refugees help them build a stable country they can live in and let them fight their own wars and solve their own problems,“give a man a fish and you feed him for a day; teach a man to fish and you feed him for a lifetime” we have too many problems on the home front we have to worry about. I just want to sleep safely at night not worrying if there is going to be a terrorist attack at my school or my parent's work. 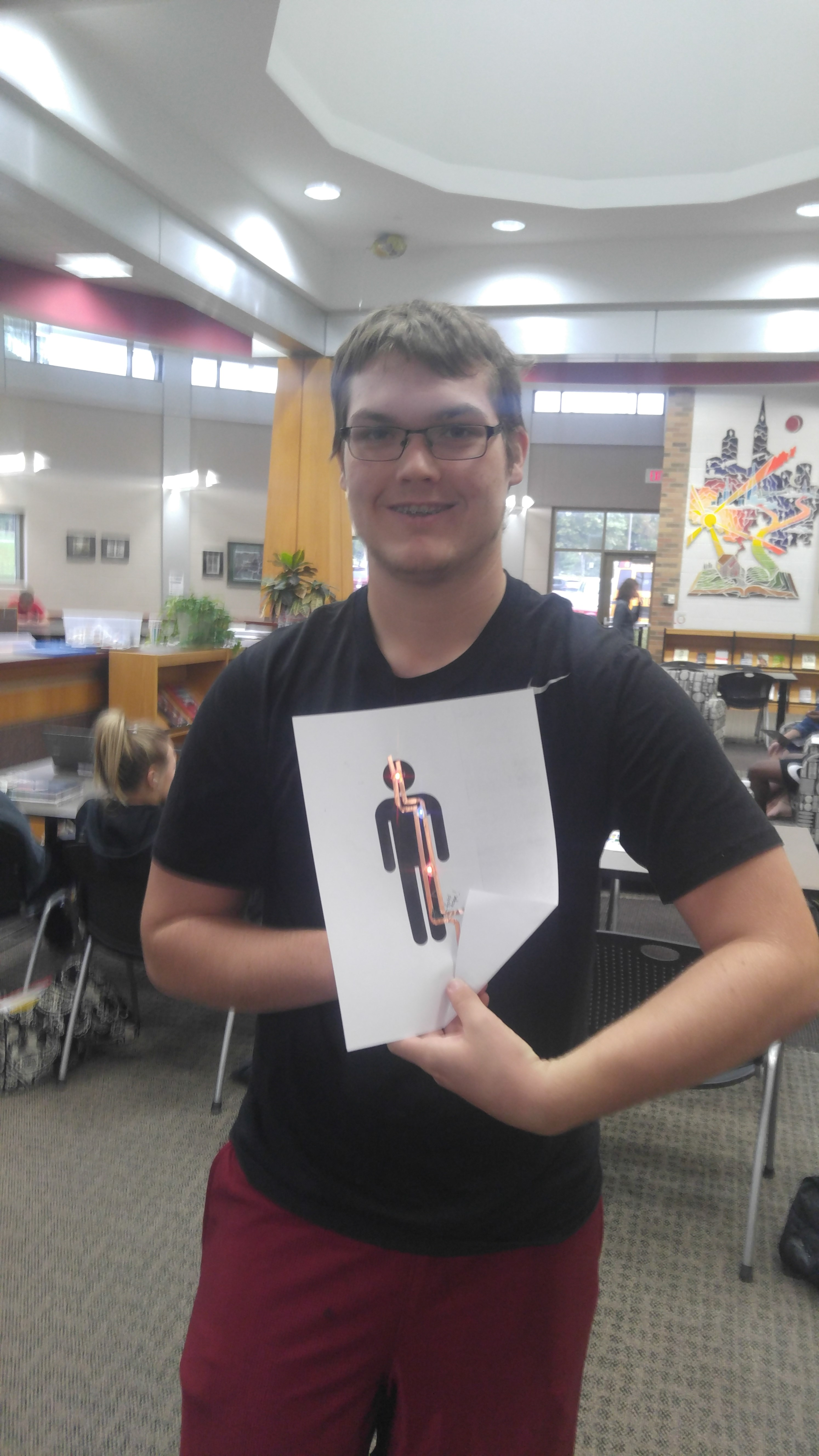 drugs immigration border security violence terrorism
Published on Nov 8, 2016
Report a problem... When should you flag content? If the user is making personal attacks, using profanity or harassing someone, please flag this content as inappropriate. We encourage different opinions, respectfully presented, as an exercise in free speech.
Oak Hills High School

I thought that an important issue is that college cost is too high for students and families.

My letter is about why we should take out ISIS and how we should do it and I give you some facts about ISIS.

Terrorism is all over the United states today. The terrorist continue to reel in people to join them and it needs to be stopped.

Theres a lot of things going wrong, and its up to you as the president to make them all better.

My essay is about how we should allow people to come into our country so that they could live a better life if that is what they desire.

Will there be new immigration laws

Illegal immigration is causing problems for the United States.

On how immigration is being handled and other situations