Over time, the subject of being gay has gone from being hidden to being something people talk about all the time. For this reason, there have been gay pride parades and festivals all around the world. Even though some people support gays, there are people that don’t. These people discriminate and treat gays badly. I think people shouldn’t be treated differently just because of their sexuality. It is wrong and it should be stopped.

Hate crimes are really wrong. There are people in this world that discriminate and hate gays. Several states have made laws that allow same-sex marriage. Still, there are some states that won’t allow that. Even in states where same-sex marriage is allowed, people still hate gays.

Another thing is the violence that gays receive. Gays all around the world are being shot and injured. Most gays are even afraid to step out of their house because of all of this. That shouldn’t be happening. Everyone should feel safe in their own country. People should be going around being who they really are and loving who they want. Shooting is not the only violence gays receive. They also get abused verbally and physically at home and at school. This affects their lifestyle and their learning environment. Some gays tend to drop out because they never feel comfortable at school. How will they ever get the education they need?

To sum up, just because someone is gay or transgender, it doesn’t give you the right to treat them differently. Sexuality doesn’t define a person. If you don’t like someone because of their personality that’s fine, but you still shouldn’t be violent. Any ways, all gays want is to live a safe, easy, and normal life. They shouldn’t be worried about getting verbally or physically abused. I hope that you do your best to stop discrimination against gays. 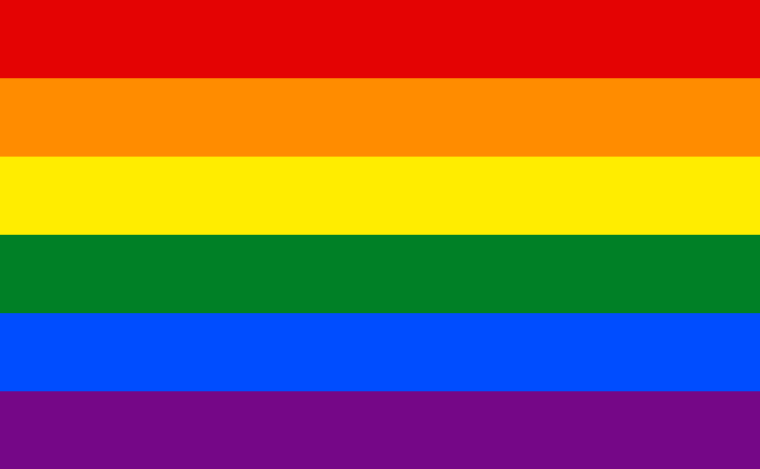 discrimination lgbtq rights
Published on Oct 19, 2016
Report a problem... When should you flag content? If the user is making personal attacks, using profanity or harassing someone, please flag this content as inappropriate. We encourage different opinions, respectfully presented, as an exercise in free speech.
Creekland Middle School

This is a problem that needs to be dealt with.

Federal funding for education should take in account more on fine arts financing as well as the common core subjects.

Undocumented immigrants need a safer, and easier, path to citizenship.

Why Global Warming is a Big Deal

Global warming needs to be addressed due to the affect it will have on the economy and the environment.

Letter on the stop of terrorism.

Pollution In The USA

Pollution in the United States has become a major problem.