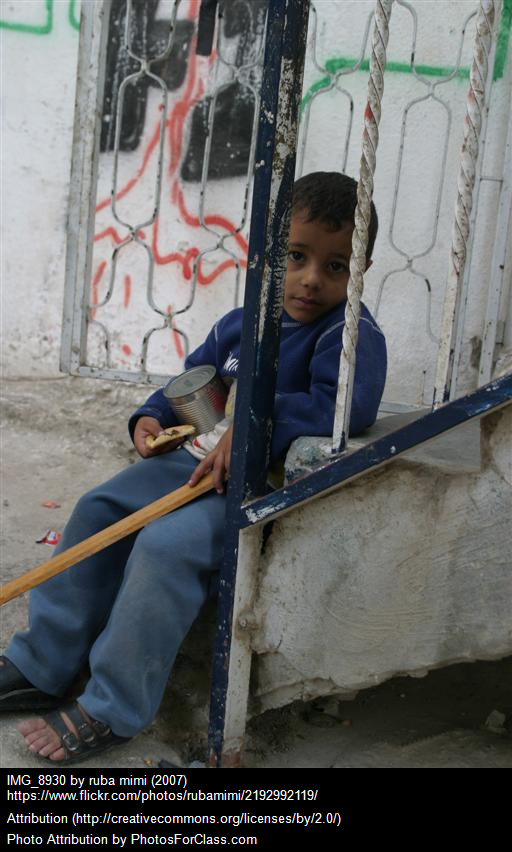 I know becoming the president means you have a lot of responsibilities and expectations you have to reach. I know there are many other people requesting that you take action and bring attention to problems that need to be solved. I am one of those people that are begging you to at least think about a problem that is important to me and many others. I would like it if you would bring attention to the immigration/refugee crisis. There are people without a home seeking help and sanctuary. Most of them are getting rejected and turned away because of their race. I think it's wrong,  and that America needs to step up and help those in need. Three reasons why we need to help these people in distress is: One, it will only be temporary, two, We could benefit in the end, three, it's un-American to not let immigrants in America.

First, we would not be able to permanently provide housing for all of the immigrants. It would only be temporary. We would be able to provide health care, food and housing. They would have to take care of each other and keep themselves organized because with so many people we wouldn’t be able to make sure everyone was okay. While they are here they could work on farms and make money so when they go back they would be able to rebuild and regroup. There is a slight chance that American could lose jobs because the refugees took them but we will be able to come up with a idea to prevent this. Like first come first serve, or make a law telling businesses that it is illegal to hire people and pay them less than you would pay someone else.

Secondly, we could also benefit from the refugees by having them work, or by making a deal with them when they get back on their feet. While they are here in America they would have many many hours on there their hands, and they would sooner or later get bored of waiting. We could give them jobs to do while they are here to pass the time and make a little money. By doing this we could have thousands of new workers to help build or do something helpful that will benefit us. Allowing them in would make living easier for us because we would have less work hours because of the more people. But it could make the food supply scarce for the immigrants. We can pay for this by raising taxes for the wealthy people.

Lastly, it is just un-American to not allow immigrants stay in America. It is not right at all because after all everyone except Native Americans are actually immigrants. They came here on boats and took over, I think that if you don't agree to letting them in then you might as well go back to where your ancestors came from because you simply are contradicting yourself and your history by saying immigration is not right. You are just racist and selfish."They just have a backward-looking view of America. And they play on people’s fears, not on people’s hopes, and they have to be rejected. I don’t care what they call themselves. I don’t care where they’re from. They have to be rejected because they are fundamentally un-American"(Hillary Clinton) I think that if everyone who's ancestors came here from different countries should go if they don't agree with me. I am Native American myself so I may be bias because American was originally stolen from the Native Americans by white people who also killed thousands of innocent people.

In conclusion president, I think that Americans should let immigrants stay in America till they have their home settled because it's only temporary, we can benefit, and it's just un American to ignore them. We could make laws protecting peoples jobs and make it illegal to pay people less than others who worked the same job previously.

immigration issue refugees help the needy american issues
Published on Nov 3, 2016
Report a problem... When should you flag content? If the user is making personal attacks, using profanity or harassing someone, please flag this content as inappropriate. We encourage different opinions, respectfully presented, as an exercise in free speech.
West Seattle High School

Housing is the gateway to most of the problems in the US. Resolve this issue and everything will be much easier to fix.

With a population of 324 million and rising there arises the problem of having not enough to feed a growing population.

The next president should create laws regulating carbon emission

Immigrant students issue are important because Immigrants students might have a lot to offer.

The US should be more strict reguarding illegal immigrants in our country.

Immigration is a big problem in the world. Everyone has their own opinion if Mexicans should be here in the US or not. They some say that we are ba...