Welfare helps numerous families around the United States. But, do we actually know who they are giving it to? United States started the foundation of welfare in the 1930’s during the great depression. Welfare is for people who are in need, for families and individuals who can’t support their family with their own income. Its for the children whose parents can’t work or don’t make enough money.

Most states offer basic aid such as healthcare, food stamps, child care assistance, unemployment cash aid, and housing assistance. Most Americans today are one lost paycheck away being without food to eat, a home to live in, or in danger of losing their means of transportation because of the current economy and even natural disasters. There are millions of people who already receive government assistance in our country.

The population of welfare receivers on drugs is basically the same as that of the American population in general—in some cases, even lower. We need to be cautious of the people using these resources. But, do these people actually need the help or are they using it to save extra money for other things?

Every month the government should check up on people that are using Welfare to see if they need it. If someone loses their job today and joins Welfare tomorrow ,and gets a job next week that is offering minimum wage or even more, they should not receive welfare assistances. But, we don’t often look if they have made a lot of income, or if they are strong enough to support themselves and their family with the money they are making.

We should have people that work for the Welfare system to check in on the registered families and see if they are eligible to make it on their own or if they still need the assistance. 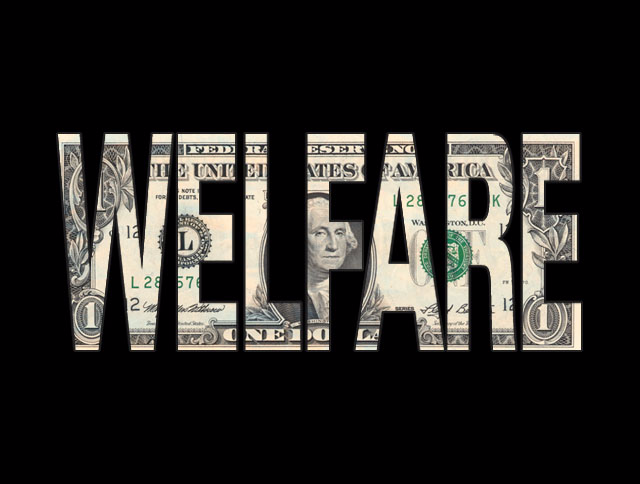 welfare
Published on Oct 24, 2016
Report a problem... When should you flag content? If the user is making personal attacks, using profanity or harassing someone, please flag this content as inappropriate. We encourage different opinions, respectfully presented, as an exercise in free speech.
Rahway Academy

Some people can take advantage of welfare and some people don't even need it. This is a small step to ending welfare

Why are we in over 19 trillion dollars of national debt? Why is that number still rising? Why are we more concerned with international issues that ...