I would like to inform everybody including you person who I don't know who will become president also I only know Trump and Clinton but there maybe is far more candidates.Still the problem here is very serious!!! The community is very outraged of racial kills and things that create wars. The statistics here are real and true and might entertain some who read, viewer discretion is advised… sike nahhh!!! Just read!!!!

The group just as likely as blacks to be killed by law enforcement officers: Native Americans
Before I go back telling all this information (which you might probably already know because DUH! You´re the White House people!) This is very racist to people that are coming to this country and see the racial problems and little wars that make this place look bad and before I tell you how to fix it please don't think Robocop because the idiot that thought robots could be cops… it's freaking stupid like what if the robots turn against US!!! Maybe you seen the movie and seen what the robots do and take it literally! Anyway we should do things by hand and think before you do, and I know this world wont ever be fun and peace, but we should at least try to do the right things so we can be appreciated in the future and even though 9/11 happened, we should be free like we said as a country not isolated. OK back to the statistics.
We America together are better than this, were  not evil and we need to show people that we are not evil but good so then we get good attention not bad and there is no such thing as bad publicity being good so we have to deal with the hard times. I know we have been through a lot as a country like 9/11 the Great Depression but still be cautious but safe and free at the same time pick better officers not racist one's and not only make police training camps but also make mental places for polices to see if they are mental or something... figure something out but take care of yourself in a good way world... no ROBOCOP!!!!! 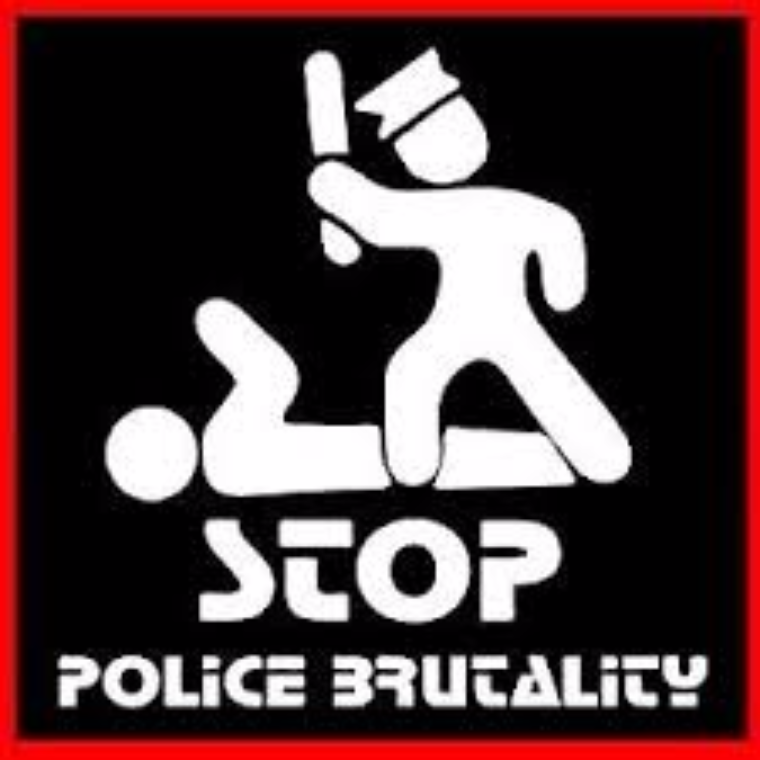 police brutality
Published on Oct 25, 2016
Report a problem... When should you flag content? If the user is making personal attacks, using profanity or harassing someone, please flag this content as inappropriate. We encourage different opinions, respectfully presented, as an exercise in free speech.
Rahway Academy

LGBT discrimination is a major problem.

Our nation is torn apart by police brutality, but better police training and supporting Black Lives Matter can help.