LGBT or GLBT, is an initialism that stands for lesbian, gay, bisexual, and transgender.

Many people are getting treated poorly because of their sexuality. People have gotten kicked out of places, abused, tortured, bullied, etc. They are afraid of people who will hurt them. “In fact about 9 out 10 LGBT teens have reported being bullied at school within the past year because of their sexual orientation, to the most recent gay bullying statistics. Out of those numbers, almost half have reported being physically harassed followed by another quarter who reported actually being physically assaulted’’ This shows us that people are getting bullied just because their LGBT. This shouldn’t be happening these kids shouldn't be bullied just because they're different than the others. Roughly three-quarters (73%0 of LGBT youth say they are more honest about themselves online than in real life. They are to scared that people will junge them in real life. They think that since people don’t know them online they can be more honest. People shouldn’t be scared to be honest about themselves. This is something i hate that these people can't be honest because they know people will judge them. Everyone should be able to love whoever they want. It’s their life not yours and you should respect that. 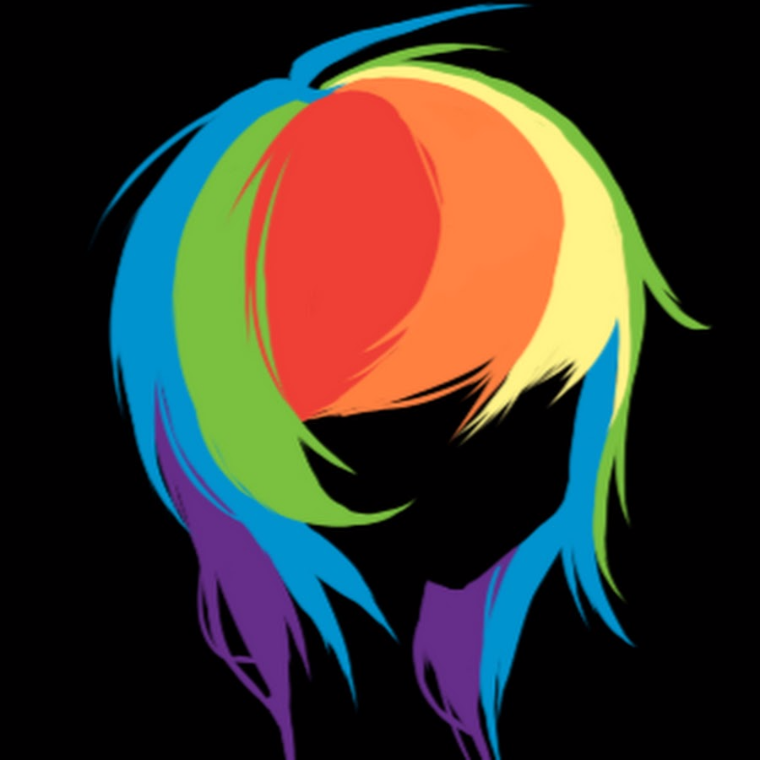 Terrorism is a big problem in the United States.

why we should fix air pollution now not later.

Gay marriage was legalized in 2015 but people who identify as LGBT+ are still subjected to discrimination and harassment every day. LGBT rights are...

LGBT+ Representation In The Media

A bisexual student's thoughts on the lacking of LGBT+ representation in the media, why it is an issue, and how to solve said issue.