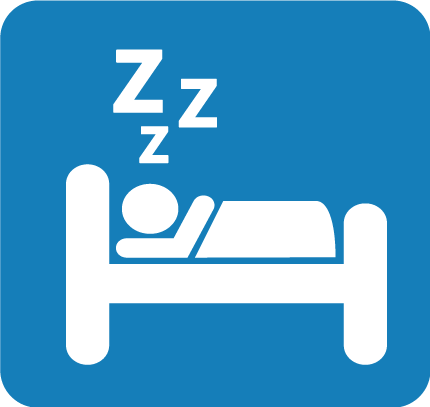 Congratulations on being elected. You have endured long hours and long nights over the last couple of years I imagine, so you should know first hand how when you are fully awake and have had a good night of sleep you preform better than when you are deprived of sleep. I would like to cut the hours of school back so that more kids have an opportunity to learn more and become future genius.

You may be asking yourself, "How would cutting back school hours help kids learn more?". Well when people sleep there brains recharge and it gives them an opportunity to learn more the next day. Cutting back school hours would also be important because most high schools start early in the morning at about 7:00 am, and most kids that attend high school are in between the ages of 13-18 years old. According to The Better Sleep Council, kids between the ages of 13-18 should get 10 hours of sleep. Since the high schools start around 7:00 am that means most kids have to wake up around 5:00 or 6:00 am which would make kids have to go to bed at 7:00 or 8:00 pm which most high schoolers do not do.

Another issue that results from lack of sleep is car accidents. Most high schoolers don't live to close to school so they drive with an older sibling or once they are old enough to get there liscence they drive to school. The dangerous part about driving to school in the morning is that many people behind the wheel are tired because of having to wake up so early. The National Sleep Foundation estimated that 100,000 car crashes are caused by people being fatigued. So if we make school start about an hour or two hours later than people won't be as tired and there won't be as many crashes and more kids will actually remember the things that are told to them during school.

Thank you for your time Mr. or Mrs. President and I hope you take these ideas into consideration and cut school back to help the kids of the future be successful.

school hours
Published on Nov 4, 2016
Report a problem... When should you flag content? If the user is making personal attacks, using profanity or harassing someone, please flag this content as inappropriate. We encourage different opinions, respectfully presented, as an exercise in free speech.
Nipmuc High School

FREE COLLEGE FOR OUR STUDENTS

FREE COLLEGE FOR OUR STUDENTS

Having less time in school

Too much education can take time away from other things

Schools need to start at a later time to benefit schools, students health, and student lives.