Unarmed black people are getting shot for no reason and many people now fear people with badges (police). I chose to announce this topic because we need to change this act that is being targeted towards black people. Speaking for the Negro community, they are being treated poorly and treated different than a white person would be treated by a cop.

After all these negative actions towards the Negro community people have now used the phrase “Black Lives Matter” because we believe that the Police have no right to target them because they also matter. We also have followed this phrase and agree with it because they aren’t treated similar to other races, They are treated worse. I believe that they are targeting them because it’s easier. They are everywhere on the streets in the community and people think that all they do is steal and commit acts that are violent and sell drugs. Therefore, killing them doesn’t matter. But if you think about it if a white person was treated this way by black people they would feel hurt and understand what a normal black or adult or black child has to face everyday knowing that they are not safe.

A fact that I have pulled from an article is,”People of color use less drugs than whites but are still 6 times more likely to be searched for possession of drugs”. This shocking cause this a is a stereotype that blacks are most likely to have drugs. But in this case police just chose to stop black men for no reason just cause they look like a good suspect. My source is,”https://letters2president.org/letters/6724”.

I know there are not any easy solutions, but we have to face facts. We need to make this better. 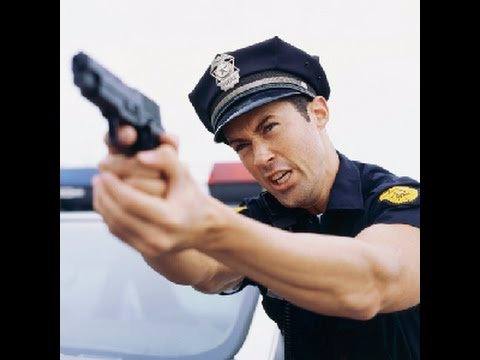 Guns should be illegal in the United States.

Why aren't we doing anything to fix it? Renewable energy should be far more common than it is now.

I think that the president should let illegal immigrants stay in the U.S

We Demand A Recount

My letter to the future president saying what I expect out of him/her.

I ask the next president to take a look at a few issues concerning racism in the U.S.

Help Us, We are Dying!

This letter is about the police officers abuse against Latinos and African Americans.