In this letter I will be covering some of my political views that the next president can hopefully improve. Some things that need improvement in this country are boarder control, illegal immigration, terrorism, college tuition, drug abuse, and gun control. These are not all of problems that need change, but are just a few of many major problems. I know that this will probably never reach the president, or anyone of any importance to this country, but if there's a chance that it ever does, please consider some of my ideas.

First of all, we need to do something about comtroling people entering our country illegally. I agree with Mr Trumps idea of building a wall, however I do not see a good way to pay for it. We also need to get all illegal immigrants out or make them legal in our country. The illegal immigrants can be anyone, including terrorists. We need a new plan to fight off terrorism in out country. I believe that Obama screwed up like usual by not bombing ISIS oil fields. That is one thing that you should definitely do.

Another thing that we need suvere change in in the USA is the cost of college tuition. If the average cost payed by college student is 30,000 and often much more, everyone will be broke when they are done. When we leave college we can't have a life because of all of our dept. Also, students who prove that they are unable to pay, but are able to attend should be let in very cheap. Finally, people who do not succeed in high school should also receive a second chance in college. Maybe just one term to see how they can do and determine whether or not to let them in.

One of the largest killers in our country is not guns, but drugs. Something needs to be done to flush drugs out of our country, whether it's a wall, or deporting illegal immigrants from other countries, this needs change. Although many people think that it is the guns killing people, it is really people killing people. Guns should not be taken, but irresponsible owners should have their guns taken.

Thank you for your time and consideration. I am very happy with the country that I live in, and im sure you will do a great job. Make America great again. 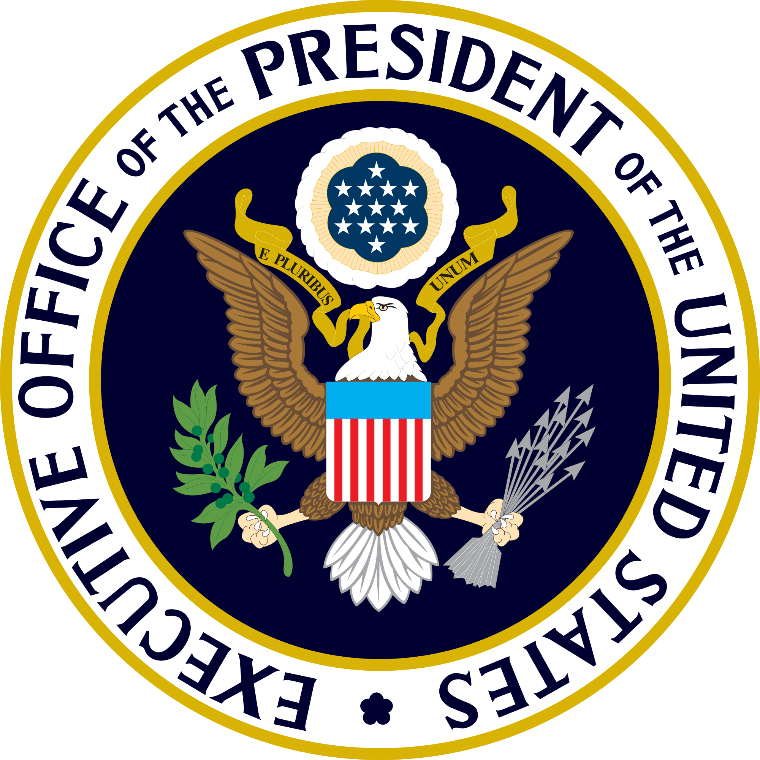 Education Costs gun issues terrorism alcohol and drug abuse immigration
Published on Nov 3, 2016
Report a problem... When should you flag content? If the user is making personal attacks, using profanity or harassing someone, please flag this content as inappropriate. We encourage different opinions, respectfully presented, as an exercise in free speech.
Nipmuc High School

The common underlooked crime that's is storming the states.

The concerns of changing school lunches

Homelessness is affecting a lot of families in the U.S and the president needs to do something about it.

We should have more strict background checks and regulations due to all the shootings.

College tuition costs more than it should and we should do something about it.