Our Earth is dying due to destroyed ecosystems, polluted waters, and carbon emissions being the largest factor among them. Using oil to power our everyday lives has definitely impacted our Earth. According to many official sources, the burning of fuels has caused air pollution in the form of air pollution, which can take the form of greenhouse gases, such as carbon dioxide or sulfur dioxide, which are warming the planet through the greenhouse effect. This is a natural process that keeps our atmosphere warm. If too many gasses are introduced into the atmosphere, though, more heat is trapped and this can make the planet artificially warm, according to Columbia University. Not only that, but the burning of fossil fuels is an unrenewable source of energy, thus once we have used all of our oil there will be no more.

From your official website, you quote to “Unleash America’s $50 trillion in untapped shale, oil, and natural gas reserves, plus hundreds of years in clean coal reserves” and to “Encourage the use of natural gas and other American energy resources that will both reduce emissions but also reduce the price of energy and increase our economic output”. Indeed, these are effective plans-creating jobs and benefiting America in an economic sense. Furthermore, this will help with U.S not depending on other countries for oil, such as the Middle East.

Although creating jobs and increasing America’s economic is important, I feel as if it is even more crucial to start looking for better ways to produce energy. Not only to cut down on the greenhouse effect, but to also make America better by making it run on renewable energy. With renewable energy, we don’t have to worry about how much we use because it is purely renewable. This could power America infinitely, increasing its power among the world while also being environmentally friendly. Soon, other countries would want to start wanting to run on renewable energy as well, making them dependent on the United States for their new advanced energy technologies. Moreover, increasing the renewable energy can also increase jobs. Constructing windmills, windfarms, solar panels, etc. are all projects that require the work of American workers. With new plans to focus on clean renewable energy, we can make America great again.

Thank you and God Bless America. 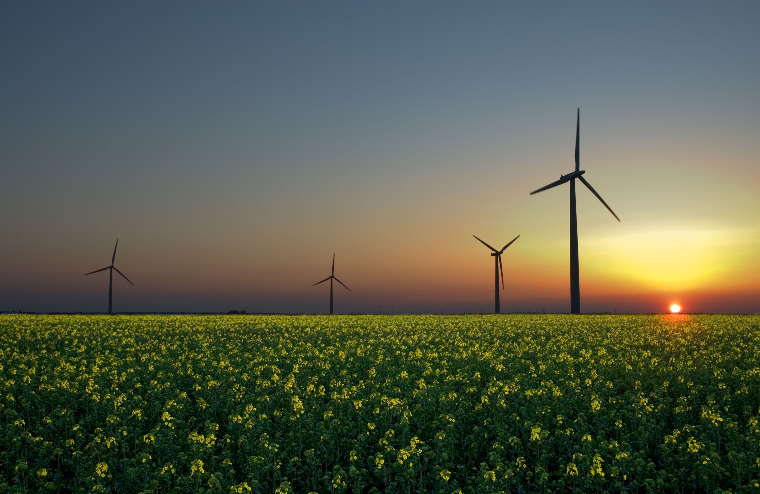 Energy american issues environment
Published on Nov 4, 2016
Report a problem... When should you flag content? If the user is making personal attacks, using profanity or harassing someone, please flag this content as inappropriate. We encourage different opinions, respectfully presented, as an exercise in free speech.
Lake Washington High School

Distracted Driving has caused over 3,000 deaths in the past year, with new technology and laws we can solve this issue.

We believe that the next president should address the issue of gun control.

A letter to the future President concerning ISIS.