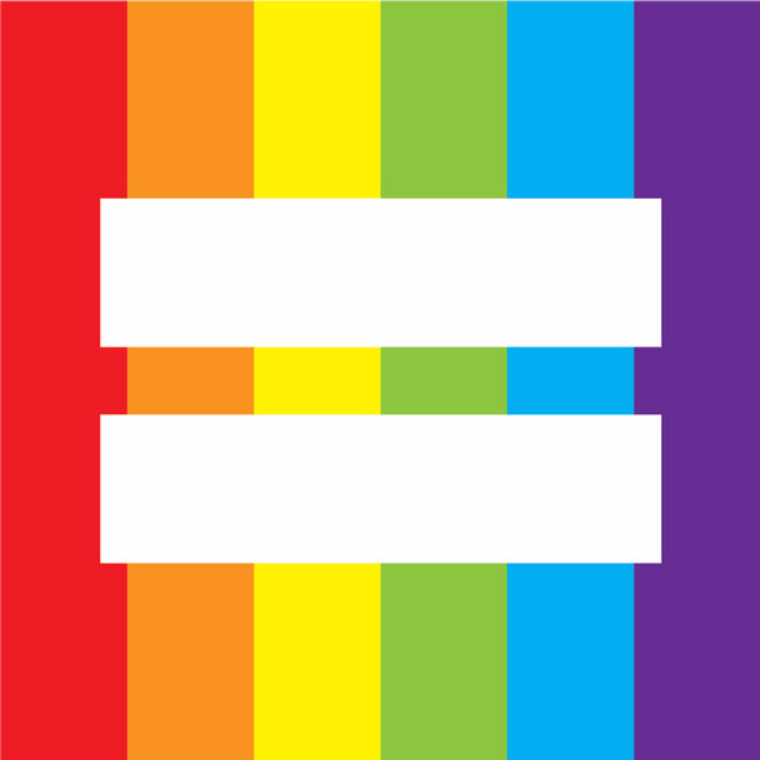 Have you ever had a friend who is/was Lesbian, Gay Bisexual, Transgender, Queer, Asexual, Pan, or any of these? Have you ever been to a Pride Day Parade, Carnival, or festival on the last Sunday in June? Well, kids and adults in my generation are scared to go out and scared to come out because of the fear of their peers and the world judging them for who they are, and who they love. Mr. or Madam President, we need to spread the word, as well as educate the world about LGBTQ+ bullying and put a stop to it.

According to UCLA, about 9 million adults classified as a part of the LGBTQ+ community. That is around the population of New Jersey. In 2013, a study at the University of Virginia led by Erin Westgate showed that about 26%, out of about 683,978 people, proved to be homophobic. That is about 177,834 people.Many people believe that homophobia is the fear of homosexual people, but it is not. Homophobia is the dislike of or prejudice against homosexual people. That can actually be considered bullying. A close friend of mine has lost a friend because she was being bullied. The young lady came out to her as a lesbian, and she started to get bullied. In February- March of 2016, she committed suicide. The worst part is, almost 25% of North Gwinnett High School only gave pity because it was a death, and not because the student was being bullied because of who she was and who she choose to love. She had never told anybody about the bullying, and nobody could tell the difference between a fake and a real smile. Sometimes bullying does not get this serious, then again, sometimes it does.

Some might say, “ Why is LGBTQ+ so important?” or “ Why should we only care about them?” Well, we shouldn’t. LGBTQ+ bullying has gotten both little and much attention. Bullying because of body image is one of the biggest types of bullying in my generation. A little-known fact is that body image bullying goes in with LGBTQ+ bullying. Mainly the “ T” part, also known as transgender. As the transgender population of the USA grows, so might the population of body image bullying. For instance, for Female-Male transgender changes, many different medications are taken daily, usually, a chest binder is worn, and doctor appointments are usually scheduled every month.The could and quite possibly is, a major target for bullying.

Campaigns and Nonprofit Organizations like GLSEN ( The Gay Lesbian Straight Education Network) are fighting to stop LGBTQ+ bullying and spread the word about it. I think that we should implement a mandatory LGBTQ+ informational course into US schools, like the mandatory Sex Ed course. I also think that we should fund nonprofits like GLSEN help them spread their word as a first step to stop LGBTQ+ bullying. People should be able to be who they are, as well as love who they want, without anybody saying that they can’t.

bullying suicide lgbtq rights
Published on Nov 4, 2016
Report a problem... When should you flag content? If the user is making personal attacks, using profanity or harassing someone, please flag this content as inappropriate. We encourage different opinions, respectfully presented, as an exercise in free speech.
Creekland Middle School

Nasty school lunches need to be put to a end for the health of us students.

The surprising increase in college tuition.

This letter is about how bullying affects people. It needs to stop.

Why Homosexual Marriage is wrong.