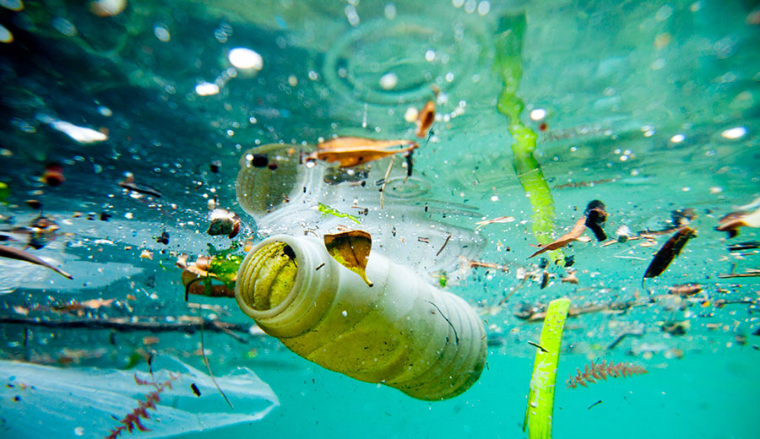 Pollution is all around you making water, air, and land less pure by adding toxic unwanted chemicals into our bodies. According to “who” 6.7 percent of people lose their lives due to pollution every year. Ocean pollution has become a serious matter, each year more series causing marine life to slowly die out. If we don't act now and fix this marine pollution problem our beautiful sea life will be gone.

Over the past 150 years different year’s different types of wastes have been ocean dumped according to “pollution issues”. Ocean pollution may not sound that series but truly it's a horrifying matter .Trash goes directly to the ocean, causing marine life to be harmed or get diseases or even death. Heavy metals such as lead, copper, and mercury tend to be toxic, including fertilizers and pesticides which are all ocean dumped into our beautiful ocean. As our marine life dies out the food chain will be very unbalanced and possible marine life could become extinct.

As president you should be able to manage the waste that is dumped into the ocean every year. Slowly marine life will recover and toxic waste will be gone. You could make and enforce laws such as certain guidelines to deposing pesticides and chemical wastes, and also make laws to stop the use of certain harmful toxic chemicals . For example, in California businesses charge to use plastic bags. This will recover the environment and ocean from all the plastic bags that are ocean dumped.

Although you can say that it's the citizen’s fault for not cleaning up after themselves. Yes i know it makes us as people look bad. According to “coastal zone management program” millions of people pollute the ocean every day. But you as president should enforce the laws and have police patrolling local beach areas that have this problem and charge a fee for ocean dumping.

As president you need to fix this problem or our marine life will slowly began to decay. I hope that you will take high consideration because I know many people that love the ocean and we need to preserve the beautiful marine life. I know you can make a change.

Thank you for Your Consideration,

pollution ocean pollution water pollution water taking things for granted
Published on Nov 4, 2016
Report a problem... When should you flag content? If the user is making personal attacks, using profanity or harassing someone, please flag this content as inappropriate. We encourage different opinions, respectfully presented, as an exercise in free speech.
Creekland Middle School

33,000 people die each year due to gun violence; with background checks, that number would drop significantly.

LGBTQ+ adults and kids are getting bullied because of who they are and who they choose to love, and it needs to stop.

Options for Vegetarian and Vegans

We need more options for vegetarian and vegans.

Ocean pollution is becoming a major problem in our world today. It is a problem that we can fix if we all work together.