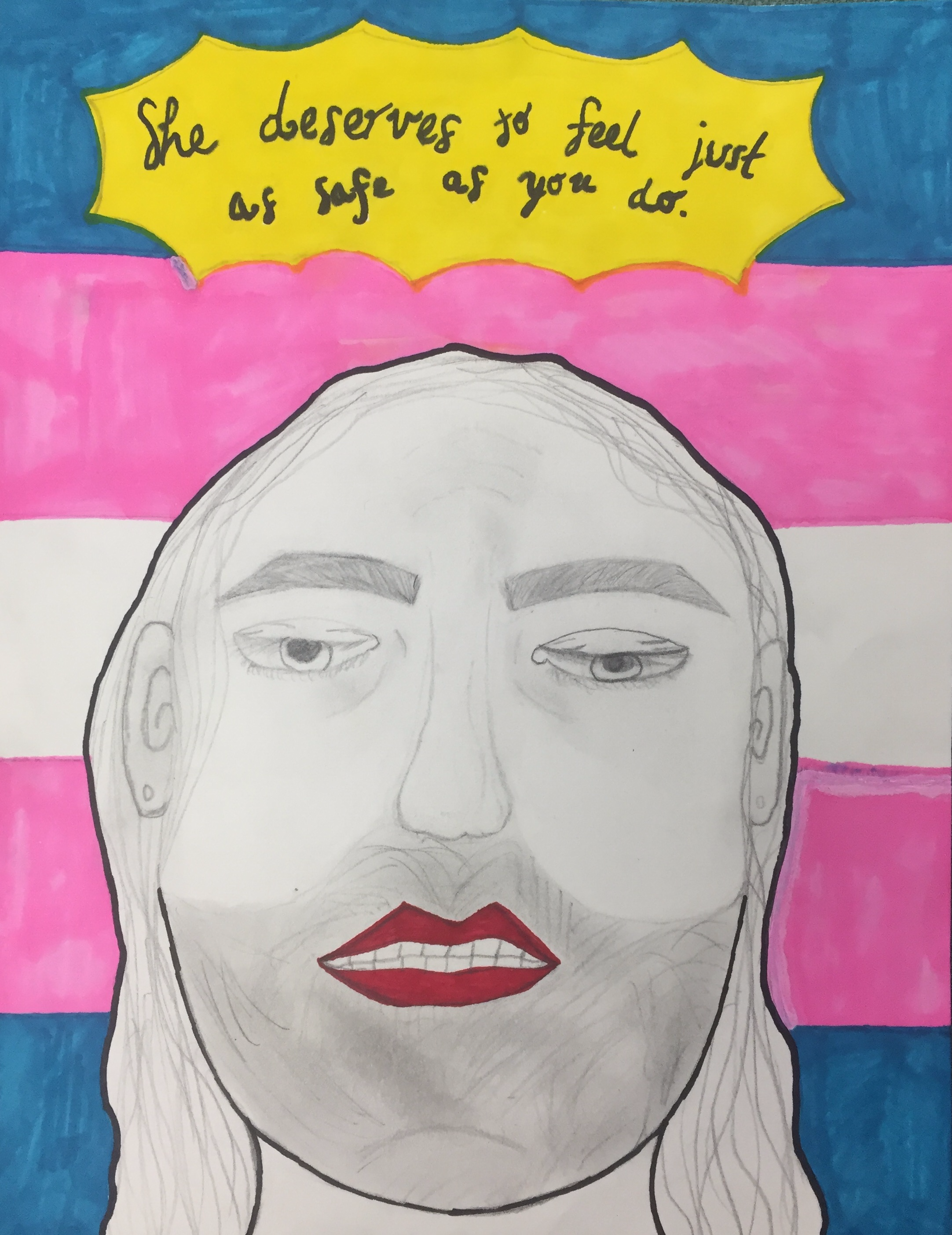 I am writing to you concerning the issue of LGBT discrimination and inequality. The Federal Law does not prohibit discrimination towards LGBT people. Because of this, LGBT people face many hardships and it is hard for them to get by. You must solve this problem because homosexuals deserve to have equal rights no matter what their sexual orientation is.

Homosexuals are discriminated against just because they have different sexual orientations. Teens have been harassed and assaulted. Teens are not the only victims, adults too. According to the article, LGBT discrimination by Sterling Macdonell, “Everyday people are fired from their jobs, kicked out of their apartment, or they lose opportunity to learn, just because they identify differently than the “norm.” People are discriminating against LGBT people and treat them as if they are aliens. The truth is is that they are humans, just like you and me. Adults and teens who identify as part of the LGBT community do not deserve to be treated differently and face inequality.

New laws should be created regarding LGBT rights. LGBT rights have grown over the course of President Obama’s years and hopefully will grow more over the next president’s term. Either way, homosexuals are still being discriminated against. According to the article, Should Homosexuals Have "Equal Protection" Rights Based on Their Sexual Orientation?, “Businesses openly fire LGBT employees, and every year, lesbian and gay Americans are denied jobs and access to housing, hotels and other public accommodations. Many more are forced to hide their lives, deny their families and lie about their loved ones just to get by” (American Civil Liberties Union (ACLU). No one should have to lie about who they love or what his/her sexuality is just so he/she can keep a job or a house. Straight people have a higher chance to get hired for jobs or buy a house than LGBT people because of unenforced laws.

Everyone is equal and everyone should have equal rights. LGBT people are no exception. More laws should be enforced and added to stop discrimination. Waiting too long for laws to be made will most likely bring prejudice to the safety of homosexuals. That is why we must act fast and make sure these laws get made.

equality lgbtq rights
Published on Oct 9, 2016
Report a problem... When should you flag content? If the user is making personal attacks, using profanity or harassing someone, please flag this content as inappropriate. We encourage different opinions, respectfully presented, as an exercise in free speech.
Bernal Intermediate

Millions of people are being harmed because of world hunger.

Beauty programs shouldn't be allowed for the younger generations but more the adults who can understand who they are being and lettting themselves ...

I think that the president should illegal immigrants become U.S.citizen.

There should be equality between men and women.

The Rights of LGBT People

America needs to address discriminating against the rights of LGBT people.

People of every sexual orientation: bisexual, straight, gay, lesbian, transgender came together to show support and pride by marching in the Pride ...

Why the president should let same-sex marriages be legal.