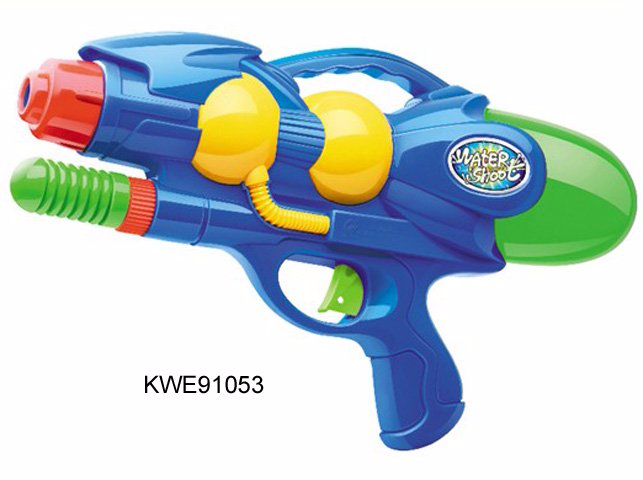 I would like to discuss an issue that you should work on, gun violence because on average thirty-one Americans are murdered with guns every day. I believe that the government should make it harder to purchase a gun by having more background checks. You should change this because of a few reasons. Like how the government would know who has purchased and gun and could limit certain people from having gun. Then myself and many other people would feel safer in the streets of big cities like: New York, Chicago, Los Angeles, etc. This could benefit the United States and many other countries, because if less people have guns then the death rate would go down significantly.

Another idea I have is the government could reduce the amount of guns sold and if you were to sell guns only for hunting reasons, etc. It would reduce the amount of guns citizens have so then less guns equals less violence because an average thirty seven percent of Americans alone own guns, that is anywhere from 270 million to 310 million people own guns in the United States. If you put all the countries together that is a large amount of guns owned by both civilians and non civilians which could lead to many deaths. This could help the world because if less people have guns then there will be less gunfights and injures/death by guns.

One last idea that I have is to ban all guns in public. Like civilians carrying guns in their pants, but keep guns for sum security reason like: police officers and security guards. This is important because then police officers don’t have to worry about people carrying guns. The security guards and police officers will be the only ones that have guns if this happens so then they can protect the civilians, rather than someone pulling out a gun from their paints. This would be important to the World especially in the United States if this happens because if other countries do the same thing as this than many gun owners will think twice about bringing a gun into public because it would be illegal and they could get persecuted . Plus the government could make the rule harsher in certain states because in different states (ex. Alaska) own a lot more guns than any other state and have more gun deaths. So, if the government makes it harsher than the death rate will reduce.

gun issues
Published on Nov 6, 2016
Report a problem... When should you flag content? If the user is making personal attacks, using profanity or harassing someone, please flag this content as inappropriate. We encourage different opinions, respectfully presented, as an exercise in free speech.
Hudson Middle School

Help the Victims of Nature's Wrath

All over the world, millions of people suffer from the effects of natural disasters. Do you want to live in a world where innocent victims don't re...

A very serious crime that needs to be stopped.

You Only Have One Shot

Guns are a big problem that corrupts the U.S. today. They are the result of many deaths and injuries of innocent lives. In order to change this, we...

Why we don't need to have more gun control

In this paper I talk about how Full Auto firearms need to be banned for non military use in America.