The costs of university courses need to be reduced. There are some families who cannot afford it. The high tuition could cause unemployment and a very large economic crisis would come upon the nation. On average, the costs of a college education in the United States are $15,000 to $30,000 per year. To study or have a college degree is very important because it opens new doors and there are more opportunities to find a good job. Most students who are studying in college have school ships or support they have obtained from their parents. Those who do not have that help work part time to bear the costs of college. It affects thousands of people in the United States.

According to a few studies by Harvard University “The Harvard’s annual tuition and fees (not including room and board) will set back $45,275” It’s almost impossible go to college!! For example my cousin admission to a college. The first two years he and his parents tried extremely hard to keep paying the fees, but after several grant application reflected, they could not keep paying for his classes his academic ended. It’s wasted money and did not get his degree. What happened to my cousin happens to many young people for these reasons. You as president is you responsibility to support and assist their citizens. One solution might be you give them more money universities so that payments can be reduced or, another option would be more people to pay all their taxes to the government and some of those taxes are to pay for college.

You may think that if more young people attend college the nation grows economically and strengthened, however if nothing is changed and jobless people without university degrees will continue to increase and that drags the country increasingly below.

You have the power of change.

Thank you for your consideration, 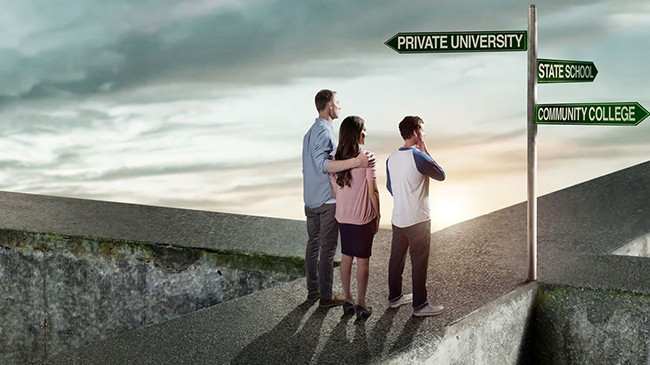 college tuition
Published on Nov 4, 2016
Report a problem... When should you flag content? If the user is making personal attacks, using profanity or harassing someone, please flag this content as inappropriate. We encourage different opinions, respectfully presented, as an exercise in free speech.
Creekland Middle School

A letter for the future president about abortion.

The Problems With Gun Violence

Gun violence has to be stopped; otherwise, the US will have problems that will be hard to change.

College Tuition Costs too Much

Over the last 30-40 years the price of college has increased by about $18,000 and has became less affordable.

In the past 20 years, college tuition has skyrocketed which led to an increase of student loan debt. measures need to be taken in order that any am...

Why we need a more affordable college education

Persuasive letter to the next President to lower college tuition

How is college important to you?

As this funny quote says “ their is NO elevator to success. You have to take the stairs." What I am trying to point out is that education is the O...