Gun violence is a very serious issue and people are getting killed every day in America for no reason. Because of guns, some people are scared to get out of their house without the thought of being shot running through their head. Out of all the countries, the United States is the country with the most mass shootings during 1966-2012. According to the Brady Campaign, “Every year over 111,000 people in America are shot in murders, assaults, suicides and suicide attempts, unintentional shootings, or by police intervention.” The Brady Campaign is a campaign to stop gun violence in America. The Brady campaign started after Jim Brady was shot as the assistant of Ronald Reagan.

The US is not spending nearly as much time trying to protect from gun violence but by protecting against terrorism. According to BBC, “The U.S. spends more than a trillion dollars per year defending itself against terrorism, which only kills a fraction of the number of people killed by ordinary gun crime.” This shows that we are worrying so much about terrorism that does not kill nearly as many people as just ordinary gun incidents do. I know some people think that terrorism seems more important to worry about but it is only killing a fraction of the people that just an ordinary gun crime does. We should stop spending so much money on terrorism and start worrying about the use of guns in America.

Guns are sold without background checks all around us and that needs to stop. According to The Brady Campaign “Millions of guns are sold every year with “no questions asked” transactions.” That means that criminals are getting their hands on guns every day. Some people may say the criminals would still be able to get their hands on guns but not nearly as many would as they do now. If every gun is sold with a background check America would be a safer place to live. There are lots of things that can be done to prevent gun violence so I hope that you can find a way to. 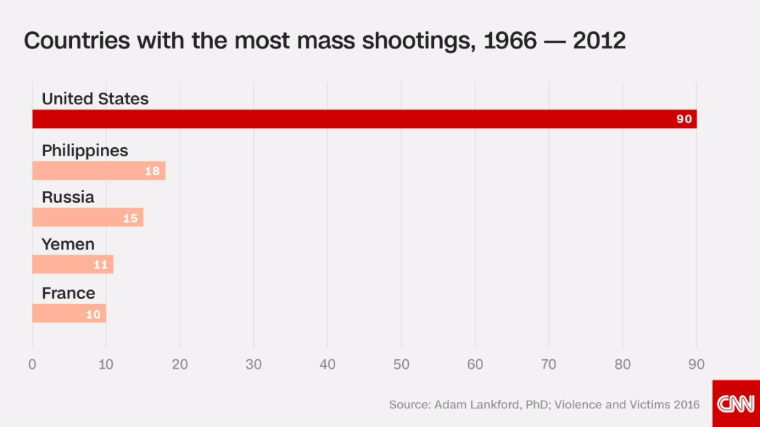 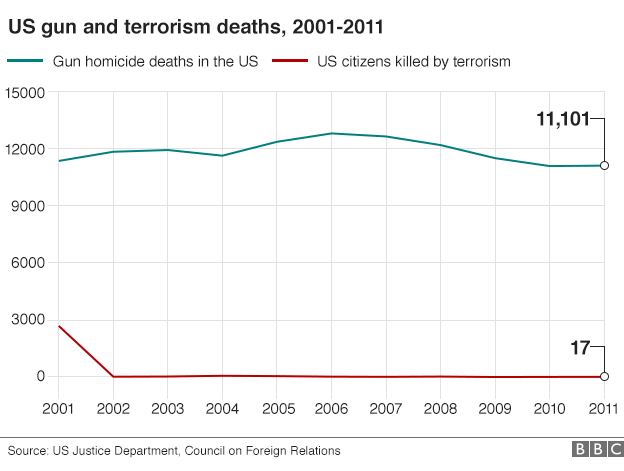 violence
Published on Oct 5, 2016
Report a problem... When should you flag content? If the user is making personal attacks, using profanity or harassing someone, please flag this content as inappropriate. We encourage different opinions, respectfully presented, as an exercise in free speech.
Weddington Middle

Racism and the effect it is having on the presidential election

Everywhere you look these days all across the United States everyone is talking about racism and the election. How political correctness and the pa...