The Next Generation, probably one of our most important tools to success as a nation, is going to fall apart if we keep feeding them fake food. And by the fake food, I mean artificial dyes, preservatives, and other chemicals that are ILLEGAL in Europe and barely acknowledged here, our only warning being the Nutrition Facts Label that most people don’t even notice, much less take the time to read it. If something isn’t done about this soon, it will only get worse, and affect us even more. This is why I write to you, President. Something needs to be done about those unnatural things that are being put into our food.

Do you know why I mentioned the Next Generation? It is because we are being affected heavily. According to cspinet.org, “If a child consumes Kraft Mac and Cheese, Skittles, and Orange Crush, all in a regular serving, they will consume 102 milligrams of dye. Behavior abnormalities occur at about 30 milligrams of dye¨. These are the types of foods that kids consume every day, without them or their parents knowing what they are doing to themselves. Tell me that you haven’t fed your kids fruit snacks, or boxed mac and cheese, or Cheez-Its. It is becoming a problem and needs to be stopped. Stop allowing supermarkets to sell it, or have a restriction on the things that are put into our food.

Even though you may not take these things off the shelves, it would be a heck of a lot easier to eat healthy if those foods weren’t so expensive. Let’s say you want to buy beef, but you don’t want to buy beef that was antibiotic fed and kept in terrible condition. Let’s buy an organic pound of beef. According to ConsumerReports.org, the price of the regular beef is a mere $4.99, while the organic, grass fed, free roaming beef is $8.63. The price was raised by 73% of the original. It may not seem like much in of itself, but think about a family that is trying to change their diet, and wants an all around healthy appetite. Over time, you are going to end up paying A LOT more than you should have to, just to try and eat healthily. Think about how it affects The poorer part of our nation, It is just not fair to any of us. The only way to solve this is by lowering the prices of organic foods.

Now, if you think about it, it is truly scary to think how much that we, as a country, truly depend on all of these things. They are all over the place here, in America, and illegal or heavily cautioned about in Europe. According to shape.com, coloring agents, which are banned in Europe, can be found in ingredients such as “Cake, candy, macaroni and cheese, medicines, sports drinks, soda, pet food, and cheese”. Now, don’t we have a lot of those things already? Think, how many children play sports. And, how many of them have sports drinks, such as Gatorade, regularly. According to dyediet.com, 1 bottle of Tropical Mango Gatorade has six different food dyes, with the health risk being very high. According to foodadditivesworld.com, there is a group of preservatives called Benzoates that trigger allergies, cause rashes, and cause brain damage.These preservatives are very common. Take these things away! America is addicted, and you need to get her back on track.

I know that there are people out there who see some of those preservatives as a good thing. Yeah, artificial foods cost less, which is a big help. According to thechronicleflask.com, With preservatives, you can be sure that there is no mold growing in your food. Also, with the food being artificially preserved, you don’t have to make so many trips to the store, which can help a lot, especially for families that have to work hard or single parent families. But, if you think about it, do we really have to buy all that food? Why not just buy the good, natural food that you are going to eat that week? Why have some unnatural stuff sitting in your pantry for months? What can you do about this? Like I said, lowering the cost of organic food would be very beneficial. And just plain taking them off the shelves would help too. If the right changes are made, then there will be no upsides to preservatives that organic food doesn’t have all ready.

So this is where you come in, President. You can make these decisions, and I hope that when others read this letter, they will take a stand against it too. I don’t want to keep buying these things that could end up being the death of me. I don’t want to feed it to my kids. It is not food. It’s fake. And you know this, President. So, will you help me, help your country, become healthier and actually feed them good things? Don’t you find it embarrassing that we are one of those few nations that feed our country bad things, just because it’s a faster process? I want you to think about this. And when you have made the decision to change our terrible diets, this country will have a smile on her face. 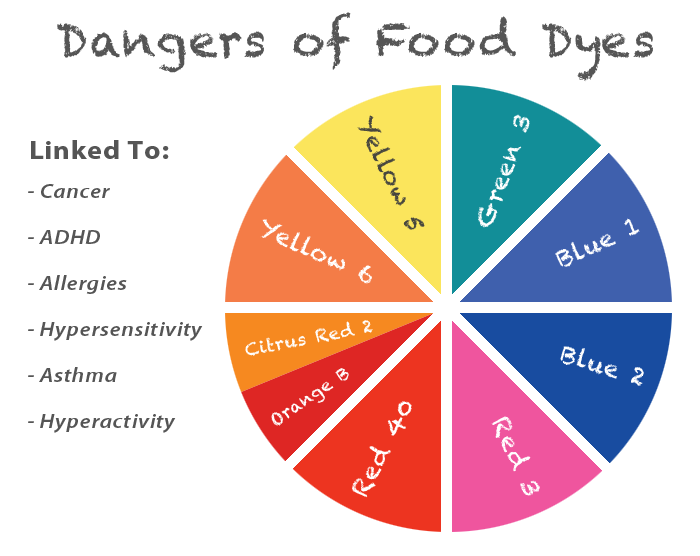 food
Published on Oct 6, 2016
Report a problem... When should you flag content? If the user is making personal attacks, using profanity or harassing someone, please flag this content as inappropriate. We encourage different opinions, respectfully presented, as an exercise in free speech.
Weddington Middle

The quality of our food may not come to mind often, but it's something that we should be concerned about. Foodborne illnesses like E. Coli and List...