Imagine if you were poor and unfit to be a parent and you find out you're pregnant. Would you get an abortion or have the baby anyway? This is one of many scenarios where women are forced to choose between morality and facts, abortion is like a dual-edged sword. Some say it's murder and inhumane while others say it's important for people who can't be a parent. Very often, even though it may seem wrong,it's the only or best choice especially for those who can't afford to be parents and others where the person was sexually assaulted and wouldn't want to keep the baby. I believe abortion should remain legal in the US for those reasons.

Abortion was banned in the US before Roe vs.Wade. During that period of time women were getting illegal and unsanitary abortions. These caused over 5000 deaths per year however some still want to ban it again. A mere 21%of pregnancies end in abortion,however 32% of those were because the person was unprepared for parenthood.Therefore the people who would be affected the worst by this potential law are rape victims,impoverished women,and women who aren't prepared to be mothers, thus abortion should be allowed and consequence free because some people don't have the choice,skills, or money to successfully raise a child. Also they should have the privacy to choose for themselves.lastly if abortion were outlawed again then al the issues with the illegal abortions would resurface.

Some people believe that abortion should be available only under certain circumstances such as it has to take place within the first three months.with exceptions for cases like the one of Cecily Kellogg where one of her twin sons died in the womb and was causing her to suffer from preeclampsia therefore it was critical to her health to have an abortion. However, another solution that could be done for those who prefer to lower the rates of abortion would be to make methods of birth control cheaper and more accessible for everyone. I hope you, as the next President of the United States,will make the right choice for women everywhere and reduce the cost of birth control and keep abortion legal at least within the first three months of conception. 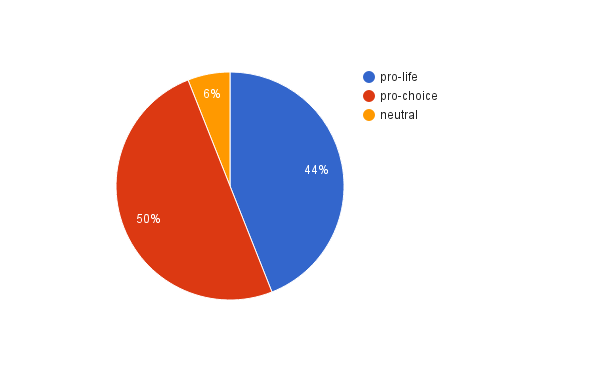 abortion
Published on Dec 14, 2016
Report a problem... When should you flag content? If the user is making personal attacks, using profanity or harassing someone, please flag this content as inappropriate. We encourage different opinions, respectfully presented, as an exercise in free speech.
Cristo Rey Philadelphia High School

Hear us now! Hear our words! why does college tuition have to stop us from succeeding?

This letter to the next president is to state theat the usage of drugs among teenagers should be addressed and monitored.

Why should I have to pay for a better future?

This is a letter to the next president about how many people can't afford to go to college in this day in age.

Why do other countries hate us, the U.S.A.? This could start war!

With around 9-10 million Syrian Refugees displaced from the Syrian Civil War, the United States should take action and accept more refugees.

I am writing this letter about one of the major political issues, abortion.

Pro-Choice Is The Right Choice

Abortion is a safe way for women to terminate a pregnancy and the government should not be able to tell women if they can or can't have an abortion.