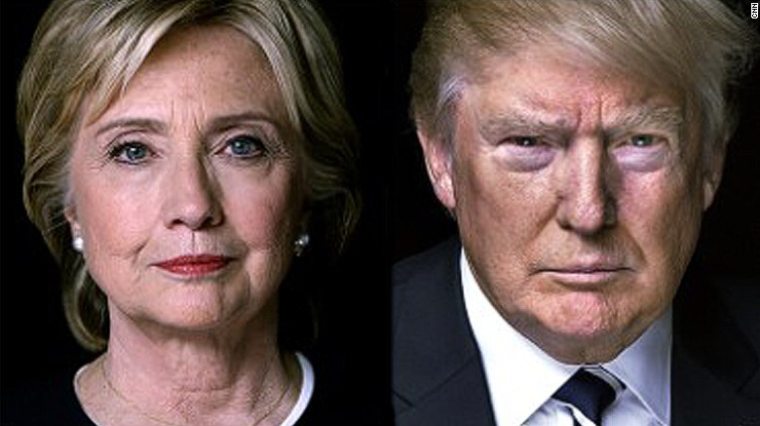 I know you've probably heard this many times. But I feel there are many things that you may be concerned about in our country. Some topics that I'm going to write about are debt, terrorism, racism, and gun violence. I feel all these things should be addressed during your time as president.

First, I'm going to start with National debt. It has gone up about one trillion dollars per year. In 2009 when Barack Obama started in office the debt was about 10.6 trillion dollars. Now in 2016 the debt had almost doubled. It is now around 19.3 trillion dollars. This is important because if government spending doesn't decrease or slow down it will grow tremendously and we will struggle to pay it off. The budget needs to be set at a lower amount so we can decrease our debt faster.

Second is terrorism, an ongoing problem lately is ISIS. They have became a threat globally, and they are advancing in power. If our country doesn't start to fight against ISIS I don't think any country will. There has been talk about the need to stop ISIS but very little has actually been put into action. Attacks by ISIS have increased but they are not the only terrorists around. Other groups have also attacked other important places. We need to stop ISIS and other terrorist groups because they are getting bigger and stronger.

The third thing I'm going to talk about is racism. Racism has been a worldwide problem for a very long time. There is bad racial discrimination on the internet, I know there isn't much you can do about that but I’d like for you to be aware. But a problem you could fix would be the death of black people who are unarmed, and being shot by police. The thing that really bugs me is that these cops are getting away with very little punishment. It's important to try to fix this because everyone is equal and skin tone shouldn't be a problem.

The last thing that I’d like to cover is gun violence. Gun violence is a big problem because more people are being killed by each other than the amount of people being killed overseas, and by terrorist attacks. In 2016 40,348 people have been killed or injured by being shot by someone else. Only 179 people have been killed or injured due to terrorism in the United States. I think people think it is okay to murder others because they don't think that the punishments are harsh enough. Saying that, I believe we should make the punishment for murder more harsh.

gun issues racism terrorism issue debt
Published on Nov 8, 2016
Report a problem... When should you flag content? If the user is making personal attacks, using profanity or harassing someone, please flag this content as inappropriate. We encourage different opinions, respectfully presented, as an exercise in free speech.
Barnum High School

Dear future president, First I'd like to congratulate you on your success in winning the election, I hope you're prepared for growing grey ha...

Discrimination needs to be stopped

In our society people get offended really quick. We need to work together to stop this problem.

Abortion should be banned.

gun control should not be a thing because people use guns to defend themselves.

Dear Mister/Madam President, For my social studies class, we have to write a letter to you and address a certain issue that the candi...

We need to bring awareness to gun control!