I am writing to give you my thoughts and warnings on the country Russia. Almost as soon as you have been elected, Russia has been very open on how they now want a better relationship with the USA. This can be a great thing to have because Russia is a very strong and powerful country. Alas, the same thing that makes it a great opportunity also makes in hazardous. I’m going to present some reasons we should be very cautious and reasons we should increase relations with Russia.

One of the biggest reasons we should be cautious is that Russia has totally flipped their opinion on the United States over a small period of time. The country has shown America little to no respect committing outrageous crimes such as invading a neighboring country known as Ukraine. This was not done secretly but openly showing there’s no respect between us until recently. Also, the Russian president Vladimir Putin has casually gone to a dinner and said he “Could easily destroy America”,”Business Insider”. Putin’s relationship with our president, Obama has not been a great one either he has gone on record and bashed him multiple times.

Another reason Russian relations are suspicious are because since the 60’s (Arguably before that) Russia has not been a big fan of America. From the Cold War on, Russia has always been against America, all of a sudden they want to increase relations with us. It is very shady. They were very confident that they could destroy the country, and now they want to be allies.

Even though I believe that we should be cautious when making relations with Russia I am not against them at all. They could be a big help when taking on big threats like ISIS and other terrorist organizations. They could help not only on the ground but in the air with their helicopters and airplanes giving american/russian troops an advantage. Also if things go great we may have a new-found ally in Russia. Hopefully they are able to come and understand and respect the United States and likewise.

In conclusion we should have be open to have Russia as our ally but until they prove themselves as completely trustworthy be ready. As the president you must be very cautious when dealing with the russian government and especially their president. 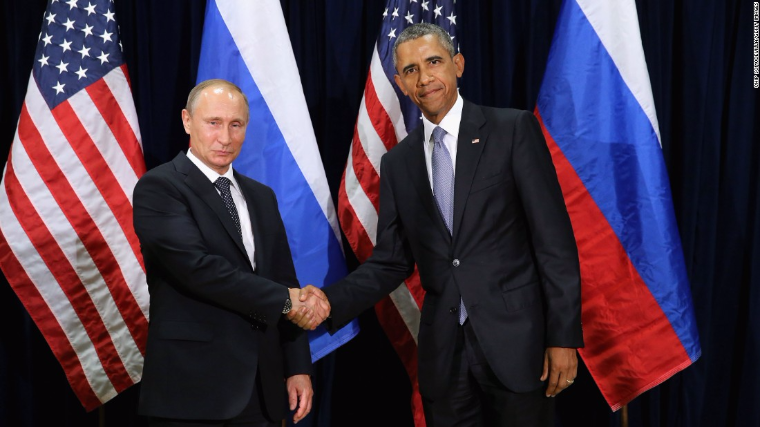 russia
Published on Dec 14, 2016
Report a problem... When should you flag content? If the user is making personal attacks, using profanity or harassing someone, please flag this content as inappropriate. We encourage different opinions, respectfully presented, as an exercise in free speech.
Miamisburg High School

I think there should be no more gun laws

Immigration is a problem and it needs to be solved.

Over-stressed and of no Significance

Are We All Treated As Equals Or Not?

Are you going to work in the future? What job is it? Are you getting the same amount of money as another person? Are getting treated the same as an...

Turkey is a threat to NATO and United States interests.

My Letter to the Next American President

A discussion of bettering US relations with Russia...

Did I name this right? I think I did. Oh well if I got it wrong don't hate. My letter is about basically the relationship we have with other nati...