Under the Obama Administration, NASA operates on a 19 billion dollar budget. Anything under that, the technology curve would drop tremendously. If the budget were to be added on to, the possibilities are endless.

If NASA's budget was to be cut, technological advances would come screeching to a halt. Jobs would be lost and the economy would crash. NASA aims to increase their budget every year. If NASA's budget were doubled to almost $30 billion, it would create countless jobs for the economy and possibly put mankind on another planet. Humans are not expected to land on Mars until after 2022. With a bigger budget, this would have already been achieved.

Clearly, NASA's budget is very important to America and the progession of mankind. 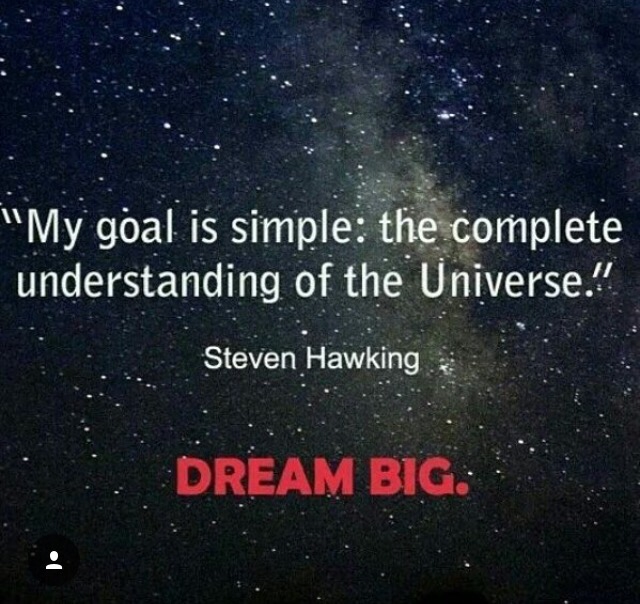 education
Published on Oct 2, 2016
Report a problem... When should you flag content? If the user is making personal attacks, using profanity or harassing someone, please flag this content as inappropriate. We encourage different opinions, respectfully presented, as an exercise in free speech.
Delta Charter School

My Right Shall Not Be Infringed

My Second Amendment right to bear arms shall not be infringed.

I feel that police are being targeted due to the way ignorant people and the media portrays them? I would like to know what is your plan to stop br...

How truthful are you?

HOW TRUTHFUL HAS THE NEXT PRESIDENT BEEN AND WHAT CAN WE EXPECT IN THE FUTURE?

The Patriot Act is a piece of legislation passed in response to the 9/11 terror attacks on the United States. The act gives government officials a ...

Homework for the Successful Future Generation.

Too much homework is counterproductive on students, the overall workload shouldn't be more than 2 hours of work a night.

The Crisis of Homelessness

This letter is discussing homelessness and the overall impact of it.

Why We Should Abolish Standardize Testing

Persuasive letter to the next President to get rid of the standardize testing.