My name is Maecee Thornton. I am a seventeen-year-old girl from Vidalia, Louisiana. I, along with most others in our nation am aware of the police brutality cases involving young African American males and police officers. While I do feel that there are and have been cases when police officers have been wrong and or corrupt, I know that the majority of police officers we encounter are hard working and law abiding people like ourselves. The way they are too often portrayed by the media and by outspoken , and in my opinion, ignorant people gives some people a motive to act both disrespectfully and aggressively towards police officers. In relation to this motive, lately, there have been numerous deadly and random attacks on law enforcement. One hitting significantly close to home took place in Baton Rouge, Louisiana, killing three officers, only a little less than two hours from where both my cousin and uncle are Sheriff's Deputies.

We have all heard of what will be done to stop police brutality. I feel like it is time to hear what will be done to stop the brutality against cops. As President, I feel that it is your job to do what you can in order to protect the people who protect you and me. My question to you Mr. or Mrs. President is what do you plan on doing in order to discourage events like this from happening again? What will you do to help make sure that my cousin and uncle will make it to my graduation and someday my wedding? How will you enforce the laws that have already been broken so many times?

I want you to attack this issue because I never what to hear that my cousin or uncle have been killed in the line of duty by the hands of someone who only wanted them dead because of the titles they hold. My uncle and cousin along with countless other police officers are the ones who run to the danger when the time comes. They are the ones who enforce the laws that you and others have and will put into place. No, they are not perfect. Yes, some officers are not good people. However, most of them are good people and these good people have families to come home to. They have spouses, children, siblings and even nieces and cousins that want them to come home every night safely.

P.S. I have added some photos because I know that sometimes you have to see what you are working for in order to understand how truly important it is. 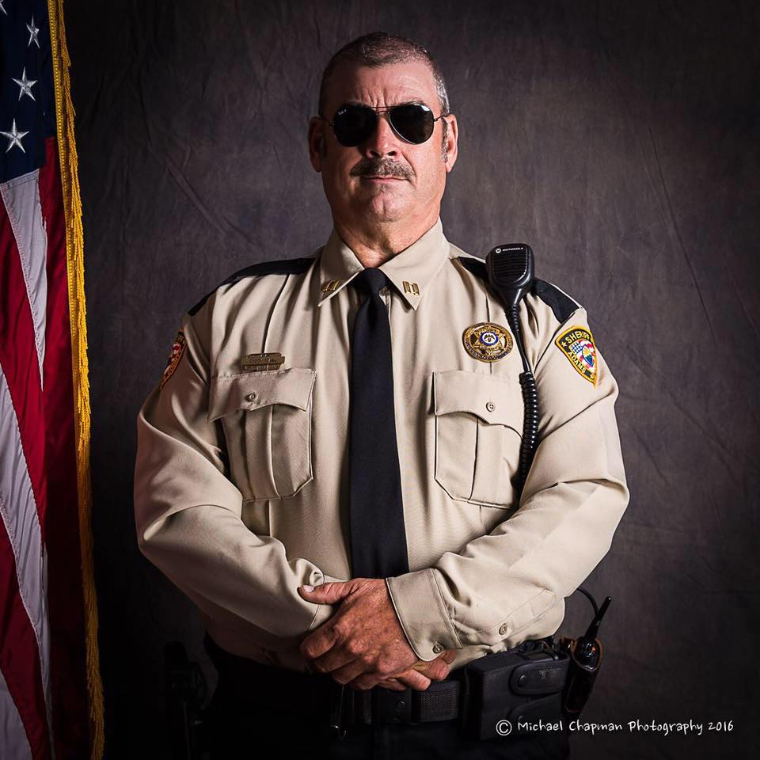 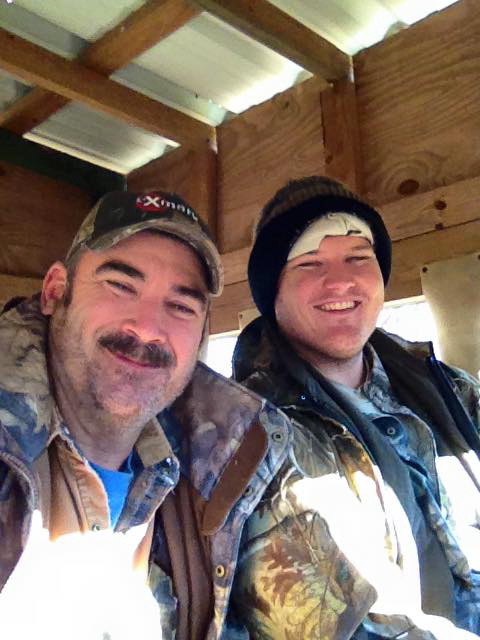 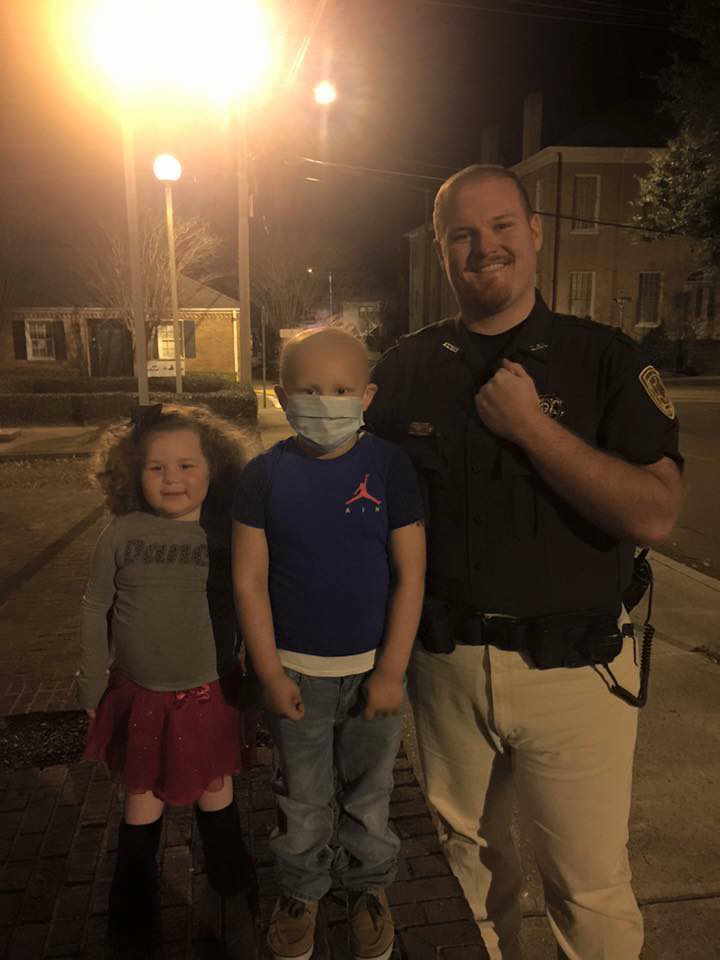 violence police
Published on Oct 1, 2016
Report a problem... When should you flag content? If the user is making personal attacks, using profanity or harassing someone, please flag this content as inappropriate. We encourage different opinions, respectfully presented, as an exercise in free speech.
Delta Charter School

There are too many lives being taken. Illegalized abortion and let there voices be heard.

We thought racial discrimination was over after the Civil Rights Act in 1965. Today America still stands racially divided. Racism has spread so has...

Sexist dress codes have been a major puzzle piece in the harsh world of Self-objection, sexual harassment, and complication with men and women toda...

This letter is about the cost of college and how it is a problem for many students in the U.S. Also, addressing the next president that this is a p...

Illegal immigrants should not be labeled as criminals,but as hardworking people who are trying to be accepted by the U.S government

Dear Next President, Women have been looked at for so long as less than men. Many have worked to change this, but we are still so behind. It is t...

As the next president, you have the ability to help resolve this by creating a rule or a law on police officers wearing body cameras at all times. ...