Letter to next president first draft

by Isaac price per:1

I am a citizen of the united states of America and I am writing to ask for your help in putting an end to a morally wrong, unlawful, and unconstitutional violation of our first amendment rights

From 2014 to the present Florida government officials banned the Florida department of environmental protection from using the terms climate change,’ ‘global warming’ or ‘sustainability,’ ” in speeches and publications. This unwritten rule has the potential to negatively affect millions of American lives. It is often said that Florida is ground zero for climate change. with millions of homes businesses and tourist attractions at or below sea level . Florida has the most to lose economically from any climate change caused rise in sea level. The massive loss will affect the rest of the country and cause economic turmoil.

Climate change is obviously a very serious threat however we cannot hope to effectively confront this threat without the freedom to discuss it. This ban on free speech and press about climate change disregards the foundations of this country and the freedoms our founding fathers fought so hard to win. In colonial times when the threat of crippling royal taxes loomed over the original 13 colonies the British government set a restrictive law over the colonies to prevent derogatory discussion of the taxes called the law of seditious libel. The first amendment was created to ensure that would not happen again to the people of the united states and now it’s happening again.

Like the arcane British law the current restriction is in place not to prevent lies but to maintain the current pattern of wealth and power flow to certain very wealthy members of society. The fossil fuel industry could potentially lose money and power from restrictions placed on their actions by policy that could slow climate change. Top donors to the campaign of governor Rick Scott include energy companies like FPL.

The explanation behind this ban is that FDEP officials should not “discuss anything that was not a true fact” - Kristina Trotta, former DEP employee. The fact is that the assumption that climate change is not a true fact is in fact the untrue fact. Scientific evidence has proven time and time again that climate change is a very real and imminent threat to our country, which you should address and act upon promptly and assertively.

By creating rules to reinforce the first amendment and stop prevention of discussion of climate change nationally. You could take a big step in furthering the fight for the protection of the environment and as a native Floridian, the protection of my community.

Thank you for your attention 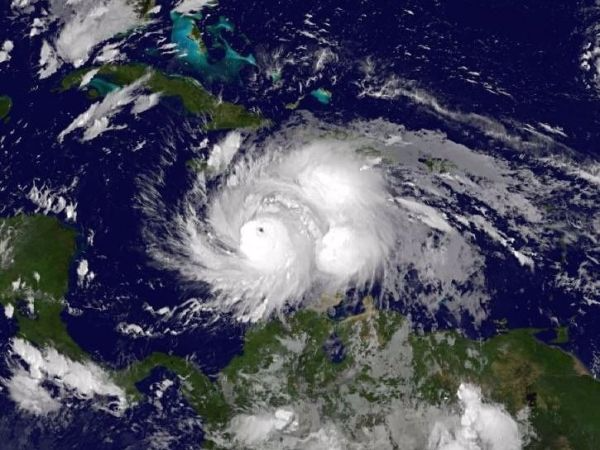 climate change united states of america freedom censorship
Published on Oct 24, 2016
Report a problem... When should you flag content? If the user is making personal attacks, using profanity or harassing someone, please flag this content as inappropriate. We encourage different opinions, respectfully presented, as an exercise in free speech.
Mourning Senior High School

The effects of Climate Change

The polar ice cap is melting, the Earth is getting warmer, and we need to do something about climate change.