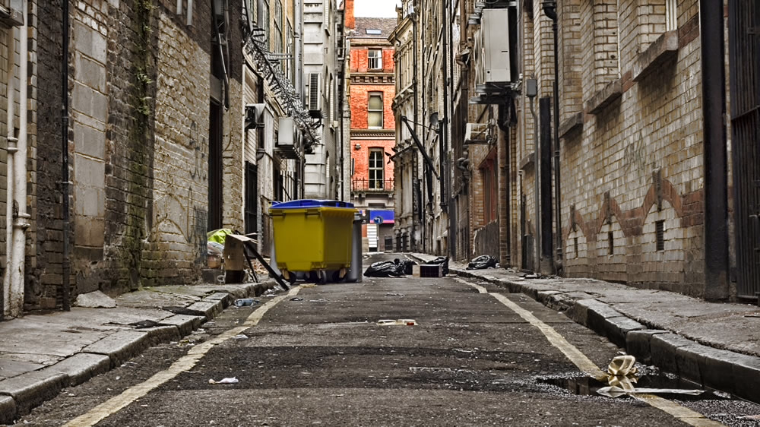 My name is Delenn Devlin and I am a 9th grader hoping for a better future for my generation, and the generations after us. To do this I would like to bring your attention to a dire problem facing our country. I believe if we could help improve this situation, it would improve the entire livelihood of our nation.

Our once clean and peaceful cities have fallen victim to a plague of violence, poverty and pollution. In many U.S. cities the violent crime rate is absurdly high, Detroit Michigan, a once beautiful city, now has a violent crime rate of 2,072/100,000 people and more than 38.1% of the population is living below the poverty line. Something absolutely has to be done. Also the pollution in cities such as Los Angeles has just kept increasing and has gotten to the point where in the summer of 2016, many people had to be hospitalized due to respiratory issues because of the extremely high amount of ozone in the air. This June, Los Angeles only had 4 days where the air was clean and in August, the ozone levels were over the federal limits every single day. As you can probably see by now, something must be done.

We need cleaner and more peaceful cities and we need it before the urban decay takes them over fully. I believe what could help decrease the crime rate would be stricter control of assault weapons and more programs to help the poor. Poverty can drive people to do horrible things and with more help for them, maybe they wouldn't feel as if they have to revert to violent ways. Let's build up programs for the poor in cities and do something about the horrible situations the poor of our nation face. As far as pollution goes, we need more clean energy resources and it is necessary that we start conserving instead of just using. We need more research put into energy solutions so our cities don't fall down the drain, and our country with them.

I hope you take my suggestions into consideration

urban city problems
Published on Nov 3, 2016
Report a problem... When should you flag content? If the user is making personal attacks, using profanity or harassing someone, please flag this content as inappropriate. We encourage different opinions, respectfully presented, as an exercise in free speech.
Nipmuc High School

Mitigation is the best way to deal with climate change.

Inner city public schools are struggling and kids don't have options to getting the education that they need.

According to the UN, all humans should have the basic right to have access to food, clean water, and shelter. Yet 1 in 9 people lack sufficient acc...