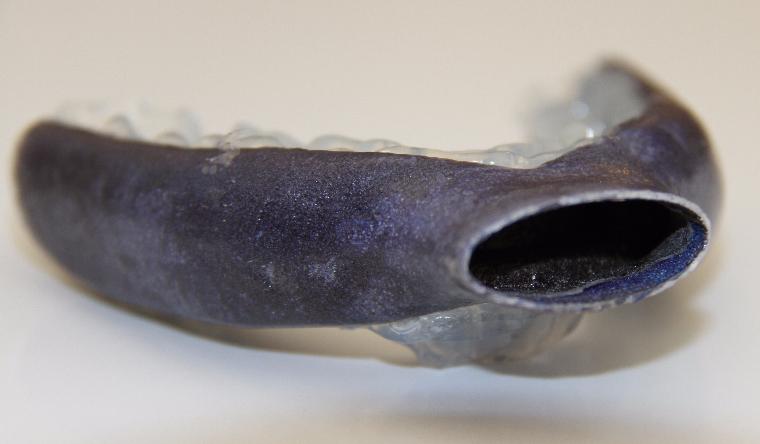 Prosthetic parts, organs, bones, heart valves, and lots more have already been 3D printed but doctors still need more to help developing things. Patients are in need of some important items and we could be 3D printing them to help save their life. 3D printing medicine is a fast track to becoming a more advanced and a higher class society. Although 3D printing medicine is new, we have gotten too far to give up now.

There is a potential of 3D printing to change the world and improve the lives of all doctors and their patients. Researchers at the University of Toronto are 3D printing prosthetic sockets for an easy and affordable way to replace parts of the body. They are sending prosthetic sockets to other countries. Skin is the easiest item of the body to make and we would be able to replace burned skin or skin that has been damaged by medical conditions in a procedure. Tubular structures prove to be more complicated; therefore it will need more work before being tested on an actual person.

Doctors have been able to use 3D printed prosthetic parts and drugs to save lives. They have created some of the most advanced body parts such as drugs, tissues, bone joints, bones, heart valves, and ear cartilage, and organs. Universities are working on printing organs that can stabilize the body for a long time.

There are two people dying every second because one small thing is affecting them. According to CNN Kaiba Gionfriddo was six weeks old when he turned blue and stopped breathing at a restaurant. When he was eight months old he was diagnosed with tracheobronchomalacia and his doctors 3D printed a device that helped him breathe. He is one of three babies that have gotten a 3D body part.

Researchers are combining 3D printing with personalized stem cell therapies but some have not been tested beyond the experimental stage. There is a need to develop new models for testing treatments for safety and effectiveness. Sticking a printer in a hospital and letting a doctor or nurse print body parts is currently very risky because there are complications that could arise. These complications would involve differences in manufacturing, in materials and in the finishing process that might be risky for patients. Since doctors are primarily taking care of their patients, they shouldn’t have to worry about 3D printing things. This would create another position in the medical field for skilled people that are taught how to do 3D printing of medical devices.

The world of medicine is being transformed by 3D printing technology. There have been many times that we have needed things but could not get a hold of them. If we think positive, there will be many times that we can save lives because we will have a 3D printed version of it. We will have more happy stories to come but if we speed up the process of making the items we will save more lives than we would have if we did not hurry up. Doctors need help funding this problem to get it to go faster.

medicine 3d printing
Published on Nov 1, 2016
Report a problem... When should you flag content? If the user is making personal attacks, using profanity or harassing someone, please flag this content as inappropriate. We encourage different opinions, respectfully presented, as an exercise in free speech.
East Junior High

People with serious diseases that cause immense pain should have access to something they know will help lessen it.

The Heightened Cost of Health Care

As two people who have been deeply exposed to the world of medicine, it has come to our attention how expensive health care is, and how the U.S. ca...

We need to help support the people who are suffering with a Mental problem. We can help get medication and therapy to those who need it most. We ne...

The next president needs to improve the medical care system within jobs, families, and for kids.