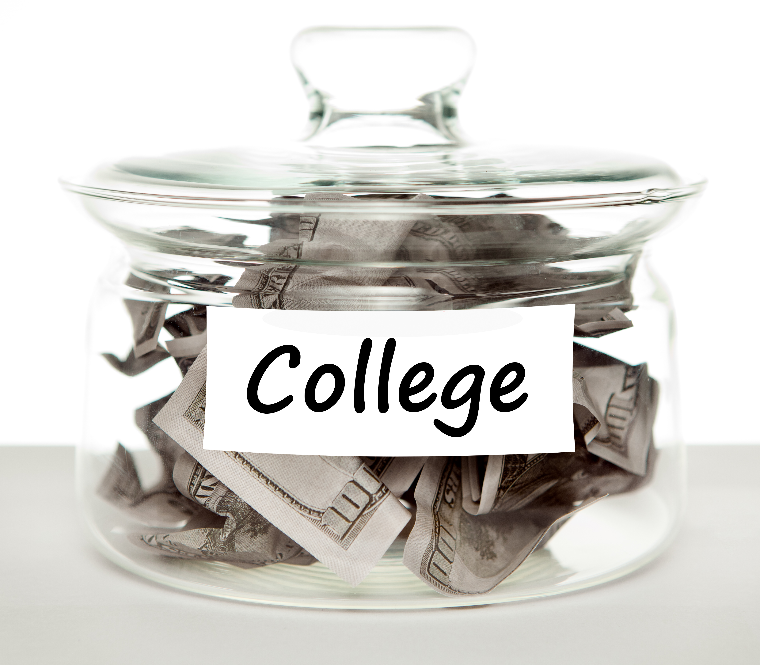 Over the past twenty years, the average tuition at private colleges universities went up by 179 percent. According to “U.S. News”, one of the most expensive colleges in the U.S. is Columbia University in New York, New York at $55,056. Although it is one of the best universities, other public colleges range from $10,000 to $35,000.

Schools are competing for students by working to get the best faculty, facilities, campus, and all of those kinds of things. As these “improvements” are made, the price grows so that they can get the best equipment and facilities. Sure, everything is great and all, but that makes everyone pay more and so less and less people get to go to college.

Many people get to go to college, but not one they want. According to Emily Jane Fox in the article, “I Got Into My Dream School, but Can’t Afford to Go”, a kid named David Nguyen worked to get into Tufts University and made it. Tufts University is a school in Boston in the top 30, and costs at least $63,000 a year. Because of the price, David decided not to go to Tufts University and be in debt and decided to go to the University of Michigan, where he’ll pay only $10,000 a year. Not going into debt means he may eventually get his master’s degree if he wants, in Boston. College is overpriced, and because of that, a lot of people don’t make it into college.

Money is the biggest obstacle that will never go away. It's been rising for many reasons, some them being for higher education, better teachers, and all kinds of things, but it doesn’t matter if you have the best things. It just matters on if you get any kinds of those things, whether if it’s O.K. education or semi-good teachers.College decides what happens for the rest of your life, whether you go or not. However, Mr. President, you can help kids like David go to college and let them decide what kind of life they will get. Let’s help them by lowering tuition and helping them through college.

Education Costs college
Published on Nov 1, 2016
Report a problem... When should you flag content? If the user is making personal attacks, using profanity or harassing someone, please flag this content as inappropriate. We encourage different opinions, respectfully presented, as an exercise in free speech.
East Junior High

Students are constantly in debt and constantly worried about their financial status because of college tuition.