My first reason is the benefits for the children of gay couples. Married couples can provide family stability for their families. This can help kids feel safe and secure. A married couple has a higher income than that of a single parent home and with that there is a higher income come tax benefits for the family.  Another reason is if they can't have kids they can choose to adopt kids. Adoption agencies want to place children in stable homes and a married couple can provide this for them more than single parent home. Since there is a lot of  kids up for adoption, they help make the numbers go down. This is the first reason that gay marriages should stay.

One other reason is illegal marriages is a form of discrimination. By not allowing marriage between a couple who wishes to marry we a discriminating against their right to choose their own partner. Every person should have the right to live their life and choose whom they wish to be with without the government saying they can't. Our society is changing and with these changes gay marriage needs to be one of them. This is my second reason.

The last reason is it is a human right. A gay couple should have every benefit that a heterosexual couple can enjoy. No one can take away our right because we are a diverse and free country. Our Constitution states that every citizen is equal, so why should a gay couple be excluded form this right? Our country was based on freedom. All people should have this right. This is my last reason. 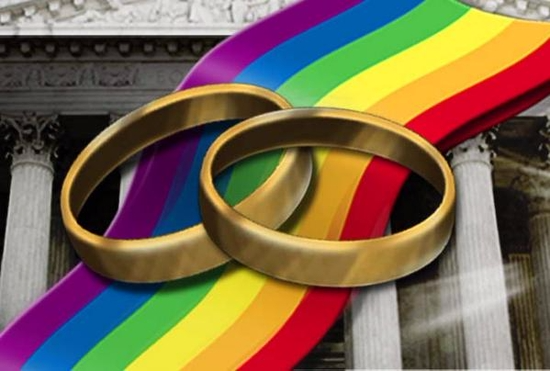 lgbtq rights
Published on Oct 28, 2016
Report a problem... When should you flag content? If the user is making personal attacks, using profanity or harassing someone, please flag this content as inappropriate. We encourage different opinions, respectfully presented, as an exercise in free speech.
NoeMiddle6Pacesetters

Immigration has an important impact on our country.

How the economy should be dealt with.

Everyone deserves to be treated with equality and respect.

Guns and why they matter

A letter to the next president on why Firearms are important.

transgender rights and thier struggle

This is a letter about how the trans person has trouble in life and how the President can help fix it.

My name is Janeen Harlow, I am a 14 year old 9th grade student from Northview High School in Grand Rapids, Michigan. I was like to discuss with you...

Discrimination based on sexual orientation in our country

LGBT Rights; The right to be able to choose how to live.

No one has the right to change or attempt to change anyone's sexuality. The next step that will lead our country to progress to new heights is by b...