There are many issues which we should be aware of. Some are community based and small, others are nation wide. The one I would like to address is a worldwide problem. World hunger is not only wrong but it affects everyone. I know that it is something that is bettering, even so it is still a pressing matter.

One out of nine people in the world suffer from world hunger, or malnutrition. This is 795 million people,most of which live in developing countries. Eleven million people bear the consequences of world hunger even outside of developing countries. We have seen a 43% improvement between the years of 1990-2014. About 13% of these people are still undernourished. Undernutrition, which many more people have to suffer from, causes so much bad health. Malaria, Aids, and Tuberculosis causes less deaths combined than malnutrition does. This happens because undernutrition weakens the immune system. It gets to the stage where a child can not survive the common flu, let alone a serious illness.

There are many causes of hunger. One of them is poverty. When someone is poor they cannot afford food that will supply their nutritional needs. If they don't eat, they have little energy to continue working. And even when they do eat they don't always have to tools to cultivate their crops. As you can see it's a never ending cycle of being hungry and not affording food. Natural disaster and weather also play a huge role in global hunger. What happens to a poor farmer’s crops when it doesn’t rain? What happens if a tornado comes and destroys all their crops? As I had mentioned most hungry people live in developing countries. What many people don’t know is that there are some developing countries close to to us here in the US. The countries of Guatemala, Costa Rica, Dominican republic, and so many more are developing. Yet we shouldn’t forget about all the developing countries a bit farther from us. Asia has the largest amount of undernourished people. Africa has the largest percentage,based on their population, of hungry people. These two should be considered.

People say that it's not our government's responsibility to take care of these people. And in a sense you could say that it’s not. But in the long run, our beloved country will suffer. By this, I mean that many people here in the US have family, friends, and loved ones in some of these countries. So despite the fact that it isn't our direct responsibility, we should still help. We must view the world from their eyes. They live in poor countries and can't even afford proper diets. There is only one way that they can get out of this situation. And that is with help from people from developed countries. As a nation we can donate to associations who are working hard to to improve the situation worldwide. One of these associations is the world food program USA. We could also begin sending missionaries .Each mission’s goal would be to feed some of the people in need. Maybe even provided some tools that they can use to plant crops and harvest. And if these methods are a bit too complex we could stop abusing our food. I know that here in the US we have a huge population of obese people. How is it that our country has this many overweight people? Meanwhile people in other countries worry if they are even going to eat.

So future president, will you be willing to lend a helping hand to all the people who need you help? Or will global hunger continue to be a severe matter for generations to come? 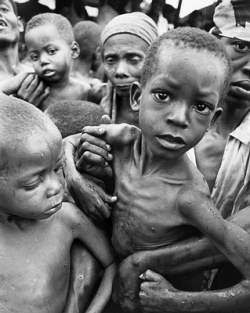 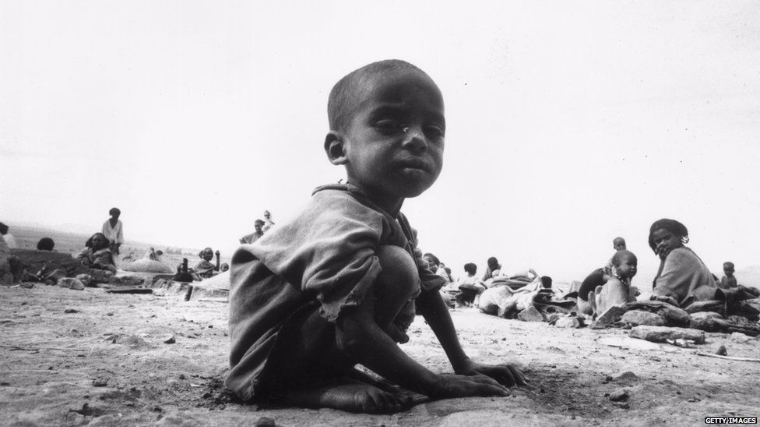 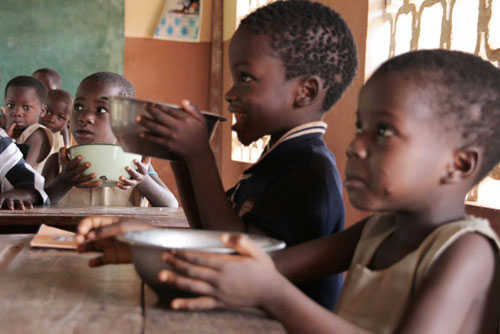 hunger Poverty world hunger children's rights
Published on Sep 27, 2016
Report a problem... When should you flag content? If the user is making personal attacks, using profanity or harassing someone, please flag this content as inappropriate. We encourage different opinions, respectfully presented, as an exercise in free speech.
MCAA

Discrimination of Self-Expression in the Work Place

Many people who discriminate others for being themselves don't know how much it really affects someone.

Over the years I have noticed that areas where people don't have a lot of money are pushed to the side and not taken care of and the areas that are...

Dear next president, I am a high school student from California. From my perspective, one of the most important issue in the next president elect...

Allowing women into combat is something we need to achieve to get closer to equality between the genders.

I think that the most important thing we can do is to save the lives of those who are in poverty who can’t afford basic resources.

Our next president needs to deal with global poverty issues

How poverty affects many people in America

Many Americans live in poverty with the number fluctuating year by year, but the effects it leaves on families is embedded into their lives.