I’m writing you today because we need to change how our children are educated. The current education system is broken. Students go to school to learn but go home with no knowledge to show it. How come we have so many people failing and dropping out of high school but yet nothing has been done to change it? Everything we do in life will look back onto your years in high school. No one will ever be able to get a good job or make enough money to support their families if they can’t get into college based off of their years in high school. Kids that drop out of school are also far more likely to end up in poverty or be homeless than those who finished high school, So giving kids a way to learn in a way they truly understand could also lower the number of homeless people within the U.S.

I am currently a student at Oak Hills High School and have seen the effects students go through from not getting the education they need. I have seen other students going through nervous breakdowns, I've seen them storm out of a room because they don’t like how the teacher is treating them, and yes, some were because the student wasn’t listening. The teacher got onto them about it, but some were students that didn’t understand what the teacher had said and the teacher not giving the student the time to understand it. We need leaders who know what they’re doing, someone who is truly capable of leading our country forward. We won’t get that with how things are going within schools.

Someday, we won’t be here, so what we leave behind is the most important thing for us to think about. These kids are the future, so we need to think about them the same way we would about our own lives. The kids of today are the leaders of tomorrow and if we don’t teach them in a way for them to understand, how well do you think they will lead in twenty or thirty years?

There was a test done awhile ago "comparing the number of prison inmates that graduated from high school vs those who dropped out and the results were astonishing."(NYTimes) About half of all high school dropouts are either in prison or homeless, all because they were not taught a better way. If schools had this program, then i believe that we could drastically lower the amount of criminals within the U.S..

Some students do succeed with the current way of teaching, so I don’t believe we should throw it away completely. Instead, we can make an optional course, that allows students to get that one on one connection with their teachers. On average , students outnumber teachers in their schools, so you can’t get a full one on one class, but we could allow only a certain amount of students in each of these classes so each of those students get the attention they need.

The best thing we can do with our lives is to help form the lives of the children that will someday rise up and become the future leaders. When the time comes, and it will, which road will you let them go down? The road of failure, drugs and criminal acts? Or the road of success that holds good fortune for anyone who works hard enough to obtain it? if we don’t stand up and make the change needed for a brighter future, then who will? 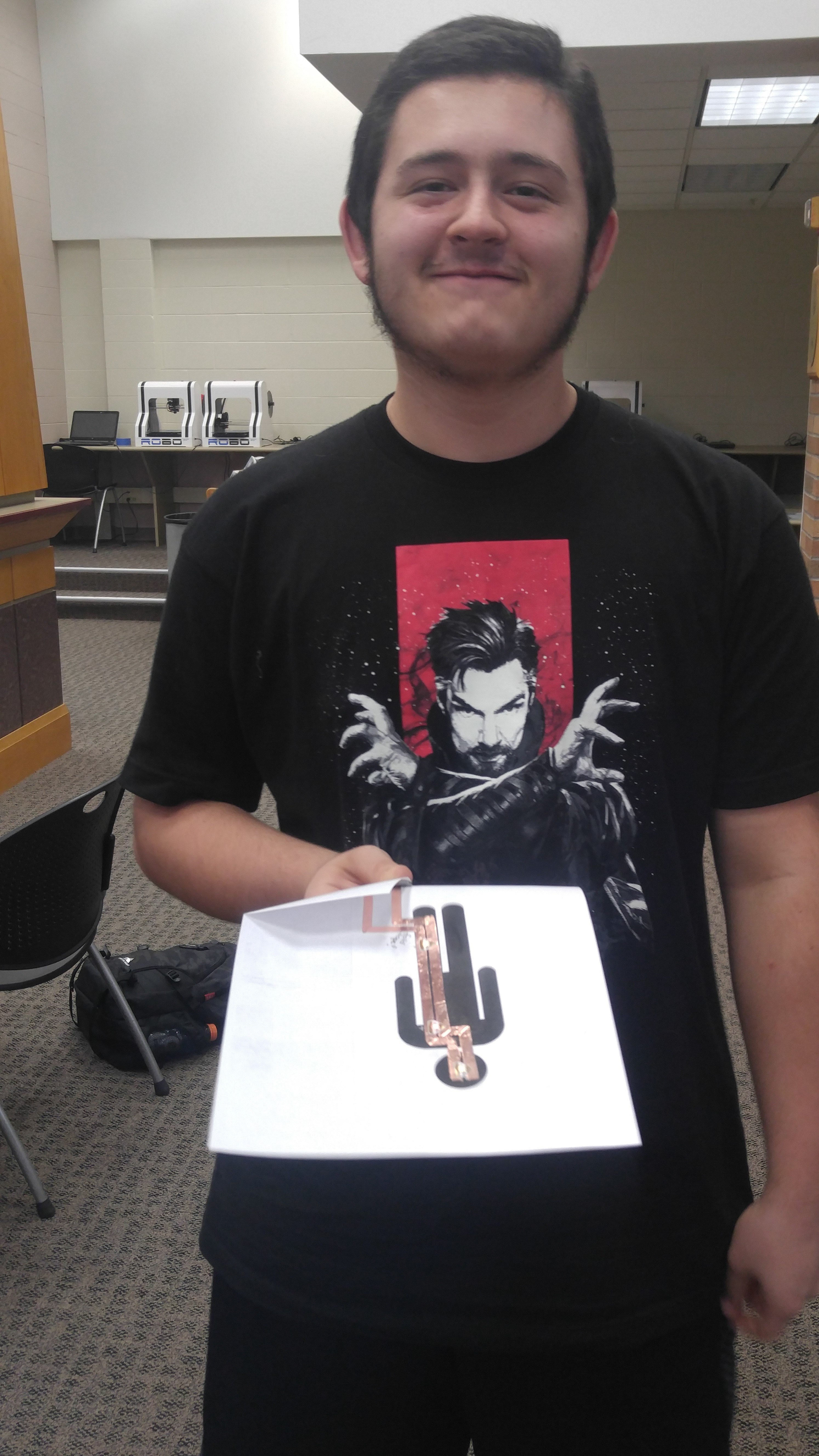 education education system education in the usa education falling behind in the usa education reform
Published on Nov 8, 2016
Report a problem... When should you flag content? If the user is making personal attacks, using profanity or harassing someone, please flag this content as inappropriate. We encourage different opinions, respectfully presented, as an exercise in free speech.
Oak Hills High School

Uniforms may seem like a small contribution to America, but the possible gains of requiring uniforms in schools in America are surprising.

Money, money, money but no cure. Pay thousands just to cure temporarily. People make millions while others are drowning in debt. This is unfair to ...

Guns are necessary, and we need to have them.

Students mental and physical well-being is negatively effected by the unhealthy lifestyles they lead while trying to meet the high expectations of ...

Emiah Fennell has a simple request for the next president: fund equal access to education for all.

The public schooling in America needs to change because it is not effective and has many flaws, such as homework for a lot of students and also no...