How do you feel about “Black lives matter”?

I feel as an African American that we are judged on how we look or simply the stereotypes people have on us and that we are getting treated unfairly. It's hurting other people. People who have children around the ages of the African Americans and also other races.

Police officers killed a young black man named Samuel DuBose, who was unarmed. He was fatally shot by Ray Tensing, a white University of Cincinnati police officer for having a missing front license plate.”Tensing fired after DuBose started his car” said Tensing. Tensing stated that DuBose had begun to drive off and that he was being dragged because his arm was caught in the car. Prosecutors alleged that footage from Tensings body cam showed that he was not being dragged. This means that Tensing lied about DuBose dragging him by the arm.

Another incident was Sandra Bland. She was a 28-year-old black woman was found hung in a jail cell in Waller County, Texas on July 13,2015. Bland had been pulled over for a minor traffic violation by state trooper Brian Encinia. He arrested her following an escalating conflict during which he alleged that she had assaulted him and which was recorded by his dashcam and by a bystander’s cell phone.¨ After authorities reviewed the dashcam footage, Encinia was placed on administrative leave for failing to follow proper traffic stop procedures. ¨said the news man. This shows that the only thing that happened was him being placed on administrative leave when he arrested someone for something so small and killing them as the consequence.

This is obviously not the only incident and that it continues to happen. I feel that a lot of us ( African Americans ) have something going for ourselves and deserve a chance to make it to that point. What we can do to avoid more situations like this is during training in becoming a police officer have them interact with children of color as far as having cookouts, carnivals or just reading books to them.I feel this would work because it would at least lose the stereotypes for us as black children and stereotypes for all police officers. There are people who actually find this very disturbing and emotionally messed up by it. Some people might argue that they deserve to get shot as a consequence for their actions. I would argue and say I feel that they are not doing anything wrong to get their life taken.

¨2.8% of black people are locked in cages in this country is state violence.¨ How can my people vote?

I have an older brother that is in his 20’s that makes bad choices with the law and I am scared for him that he might get the wrong cop and something bad will happen. So how do you feel about Black Lives Matters? This has to stop and it has to stop now. Thank you so much for your time in reading my letter. I really appreciate it. 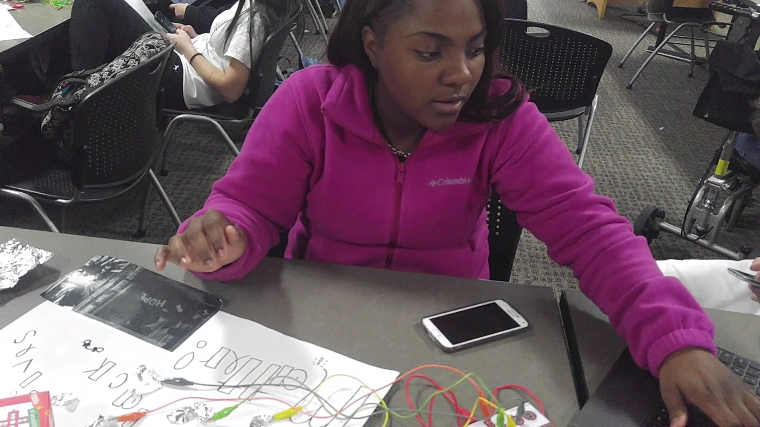 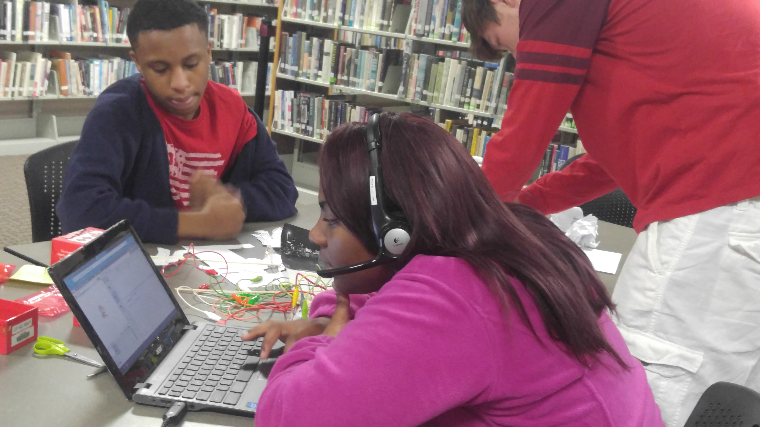 Abortion should not be legal so babies lives are not taken for granted.

Gun violence is one of the greatest threats to our country and will continue to grow until action is taken.

The Negative Side of Black Lives Matter