Are you a victim? A victim of what you might ask, and let me tell you. Mass media has been affecting the way people think and see our government ever since Mass media became available to the American citizens in the 1920s. EVERY single one of us is victims, even if you don't think you have been persuaded multiple times by the media, you have. People are becoming brainwashed from what they hear on television and on the radio, they start to believe anything they hear on media. The media of our nation can say anything they want as long as there is a little bit of truth in the story: rather it be stretched, some of the parts deleted for the better of the story, or not even covering the story because it will bring no viewers to their rating. There's something up with the way our news system works and I hope I am not the only one realizing these problems.

People are becoming brainwashed or so-called robots to the American government because of what happens on mass media. The media does not cover what is really happening, they will try to distract you from the harsh things the government has done or influence people to do things, for example, black lives matter. Statistically more white lives have been taken by the law but who is covering these stories? Until we remove these labels from the world we will not make any progress. What baby is born into the world racist? If another baby cries that baby will cry. This is just an example to how people are being brainwashed by the media because they only hear about the African Americans being killed by the police so they only know about these incidents. not the ones that really would surprise the people of the US. Oh, do you need another example to believe me? Well here’s one, The truth about ISIS. The mainstream media continues to push the old narrative that the western alliance are in Syria to fight ISIS, but if this were true don’t you think Russia would be supporting us in the fact to wipe out a terrorist organization? Russia has single-handedly taken out 40% of Islamic states in just one week. The media has been censored by the corporate press, and information is becoming more and more scarce every single day.

Keep the last paragraph in mind when I say this, The media of our nation can say anything they want as long as there is a little bit of truth in the story, rather it be stretched, some of the parts deleted for the better of the story, or not even covering the story because it will bring no viewers to their rating. Now does this sound familiar? Have you heard a story then later heard more and more of the story the press did not release and refused to comment about? In some instances.  the media is allowed to not always tell the truth now this does not imply lying but instead telling a partial truth. Now, after hearing that, are you going to believe everything you hear/see on media now? The American people deserve to hear the truth and nothing but the truth and JFK said this in a speech before he was assassinated, now you can say that this is a conspiracy or you can believe me. Did what JFK say and try to do bury his own grave? As JFK said in his speech April 27, 1961..

“For the facts of the matter are that this nation's foes have openly boasted of acquiring through our newspapers information they would otherwise hire agents to acquire through theft, bribery or espionage; that details of this nation's covert preparations to counter the enemy's covert operations have been available to every newspaper reader, friend and foe alike; that the size, the strength, the location and the nature of our forces and weapons, and our plans and strategy for their use, have all been pinpointed in the press and other news media to a degree sufficient to satisfy any foreign power; and that, in at least in one case, the publication of details concerning a secret mechanism whereby satellites were followed required its alteration at the expense of considerable time and money. The newspapers which printed these stories were loyal, patriotic, responsible and well-meaning. Had we been engaged in open warfare, they undoubtedly would not have published such items. But in the absence of open warfare, they recognized only the tests of journalism and not the tests of national security. And my question tonight is whether additional tests should not now be adopted”.

With this being said, JFK believes the truth in Media makes the U.S. a better place because people would not think the government is always lying to the people. Some people might say that this news channel will create panic inside the United States because of the way it is ran.

Are you going to believe everything on the news now? In my opinion, I believe we should do this as a solution: The President does not directly need to be involved in this solution, he/she could just appoint someone to take control of this issue by creating their own government station where they have the issues and most important news in the US and World at the moment in time. This channel should be 24 hours so everyone has the chance to view this channel at least once. We cannot make laws directing other news channel what to show, but what we can do as a News channel working with the federal government. I think the citizens would trust the channel if we said the things we're reporting are the truth and that these other news channels are trying to make the American government more appealing to the human eye. Where the whole story, the whole truth and nothing but the truth is shown,  this will make everyone be on the same page and not be bias to one thing because of they way the television presents the information. Now, you do not have to watch this channel if you do not want, but it is for the people who are sick and tired of the partial truth, the lies, and the non-informational news categories. 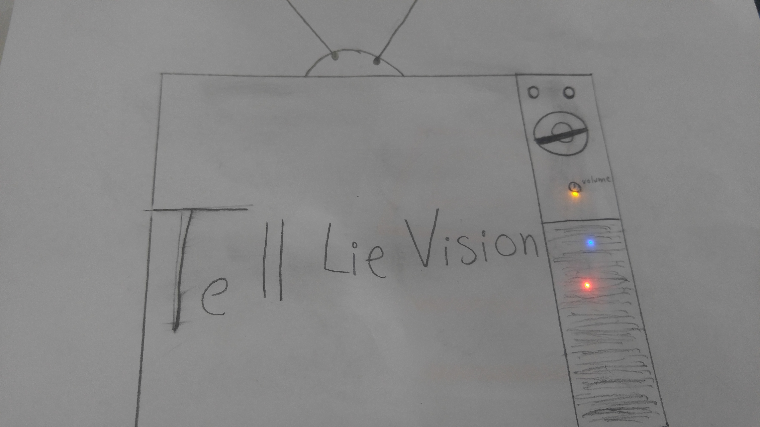 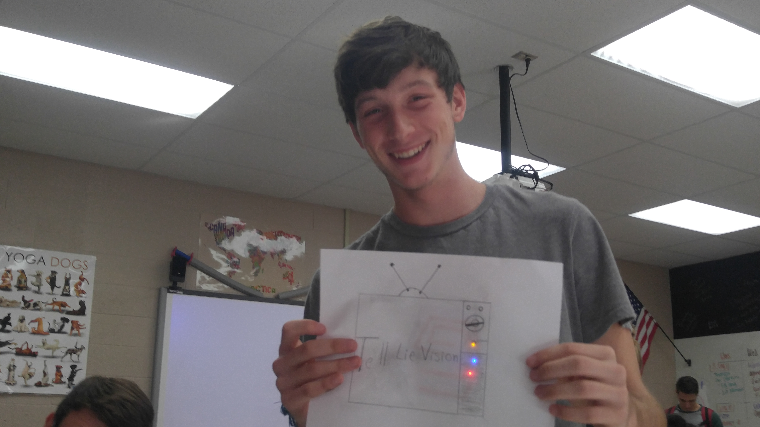 I think there should be no more gun laws

Trump can run this country if we only let him

My paper goes over this country's already existing issues and goes over how he can help us but with what all the people have been saying about him ...

The Mainstream Media: Good or Bad?

Media bias is a serious issue, especially in this election; find out what its all about and maybe how to fix the problem.

We believe that the media is not helping the situation when it comes to reporting stories involving police brutality.