I am writing you today because guns should not be regulated. It is our right as American citizens to be able to own a gun and defend ourselves. If we outlaw guns, the criminals will still illegally have guns and then the people that followed the law will not be able to defend themselves against the criminals. I am connected to this issue because, many of my relatives own guns, they also like to hunt, and none of them have ever killed anyone. It is in the constitution of the people, so the government should not be able to change it. If they do change it, then they are using too much power, and they could start to take away even more of our rights. If we outlaw guns the criminals might still get guns illegally. This could end up being disastrous for people like my family, who follow the law. My family, along with thousands of others, would follow the law and turn in the guns that we have. Then we won’t be able to defend ourselves against the criminals and thousands of people might end up dying by the criminals that illegally have guns.

The founding fathers that created this great country made it an amendment to be able to own guns. it is our natural human right so it shouldn’t be taken from us. The second amendment reads, "A well-regulated Militia, being necessary to the security of a free State, the right of the people to keep and bear Arms, shall not be infringed." This means, we are allowed to own guns, and that right cannot be taken. Some people might say that the founding fathers that made the amendments, didn't know the guns were going to be the way they are now and shoot as fast. However they never specified, that means all guns no matter what cannot be taken, they made that amendment because they wanted people to be able to defend themselves and their country, now, since their are fully automatic guns people are going to have them no matter what the law is, so everyone should get them. We can better defend ourselves against terrorists and other countries that might invade. We can't beat ISIS or any other army with semi-automatic pistols.This is important to me because a lot of my family hunts, I will start hunting within the next couple of years. When I grow up I want to be able to defend myself and my family against criminals and rapists.

If we outlaw guns criminals might still be able to get guns illegally, the same way they get illegal drugs or drive without a license. According to gunfacts.info, "approximately 100,000 persons are convicted of unlicensed operation of a motor vehicle each year" (Guy Smith). This means that people will still get and do stuff that they know is illegal, like with guns because if we ban guns, people will still have them illegally. According to http://gun.laws.com/illegal-guns/illegal-guns-statistics “86% of juveniles in correctional facilities are reported to have owned a gun at some point, all of which would have been illegal weapons for the juveniles to own” (laws). This means if young kids are able to illegally obtain guns, then so can criminals. This is a big problem because, if we ban guns then myself, my family, and thousands of others will follow the law and turn in our guns. Some criminals will still get guns illegally, then me and all the other people that turned in our guns, won’t be able to defend ourselves from the criminals that have guns illegally. Some people might argue if we take away all guns the right way the criminals wouldn't be able to get them, even if the criminals get them they wouldn't be able to get ammunition for it, so it would be ineffective. However, there are many things in this country that are illegal and people still end up getting, like drugs because it is illegal to transport, sell, and possess heroin in all states but, 258,482 people go to the hospital related to heroin use. So if this many people illegally did heroin and had to go to the hospital for it, then that many people can illegally own guns as well. This means that they could do whatever they want and no one would be able to stop them because nobody else has a gun, but if we have our guns then we will be able to defend ourselves and our families against the rapists and murderers that will always have guns.

I’m writing you today because I want to make sure that my second amendment won’t ever get taken away. This is important because we as Americans have a natural right to be able to own a gun. You can keep the same background checks for guns, as long as you don’t completely ban any kind of gun, no matter how fast it can shoot. I think we should be able to own any gun, even if it is fully automatic because we can defend ourselves better with fully automatic guns. We need guns for many different reasons like hunting, home defense, defense against terrorism, and defense against government tyranny, so for those reasons you should not take our guns away. 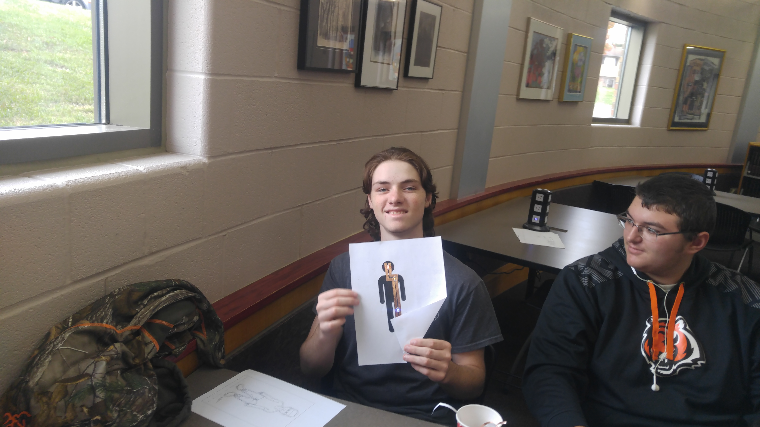 The killing of innocence needs to stop.

Education - Important, Necessary, and a Key to Success.

Today, one of the most important things is education. It is key to success, lets you live a happy life, helps you do what you love to do, and it co...

Gun control laws in the U.S need some refinement

Every year we hear about incidents with guns, such as shootings. We need more gun control.