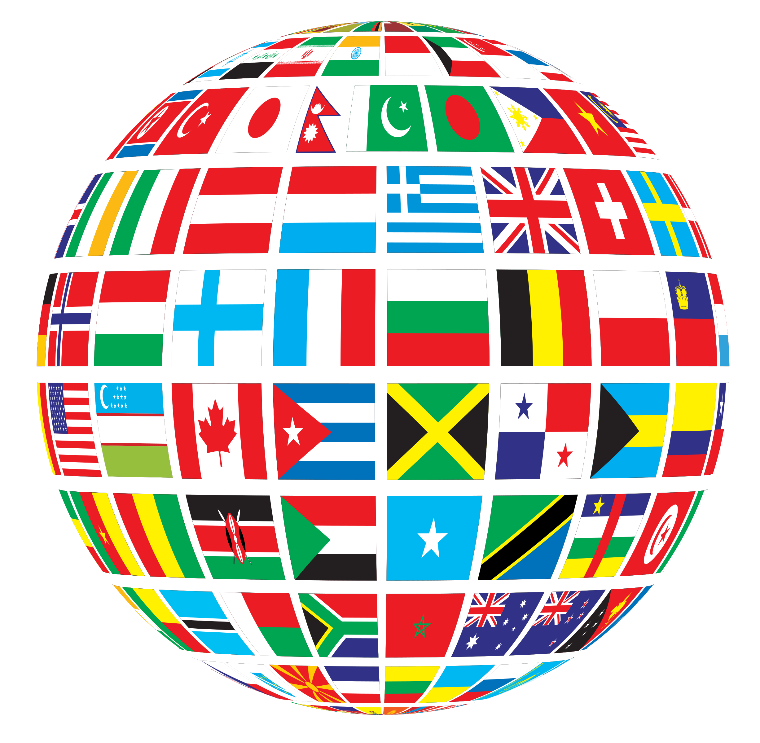 As we know the US has had some of its relations with other countries destroyed over the years due to some “misunderstandings”. One of the bigger questions that the American people have been asking over time has involved these relation goals, and how we are going to secure safety across our nation. I feel that one of the US’s major concerns is to build up good relationships with other countries around the world to help secure our safety and secure our strength.

There are many benefits to having strong bonds with these countries such as support and trade. During the American Revolution, President Andrew Jackson made ties with the Sultan of Muscat and Oman in the year 1833. In fact, the United States was even referred to as “popular and respected” in the Middle East In the year 1918. The Middle East and America have had a good relationship until about 65 years ago when we had conflicts with the Middle East over government and power. It just so happens to be that the American policy has been the ignition to the conflict between us and the Middle Eastern countries. As for Africa, the US had “used it” as a place to challenge against the Soviet Union during the Cold War. It seems to be that it is Americas fault for the disagreements between other foreign countries.

Commander in Chief, it is your power to secure our country, but better yet to build off of it. During the Second World War, we saw how America was supported by its allies in extraordinary ways. What if we could do that all again, but with the countries we don’t have such has bonds with? If you possess good negotiation skills and a positive attitude, you just might be the one to secure our country more than it ever has been before. Creating tight alliances with dependable countries wont only help keep America safe, but it will keep America strong.

country safety world events
Published on Nov 4, 2016
Report a problem... When should you flag content? If the user is making personal attacks, using profanity or harassing someone, please flag this content as inappropriate. We encourage different opinions, respectfully presented, as an exercise in free speech.
Creekland Middle School

Regarding race, there are two sides to the story.

The Right Person To Lead Us

We are currently facing many problems in our country, but it's not entirely our fault. We need someone that can stand up for us and lead the way.

Why are We Allowing Children to be Murdered?

The USA is allowing innocent children to be killed and nothing is being done to stop this.

Why world hunger needs to be helped.