Have you noticed police officers over the past two years have abused their power? Black people are getting shot and killed three times more than white people according to the US Census. Police brutality is a serious problem and you need to solve it.

The problem in America is that police kill people when they’re unarmed and defenseless. Just in 2015 the police have at least 102 unarmed black people according to mappingpoliceviolence.org. This is a serious issue and police should know when its right to take a life of someone.

One way for police to never abuse their power is by not allowing them to use their guns on unarmed people. If they fail to comply the court should give those people 10 to 25 years in prison. I know what you’re thinking “what if a person has a knife”, a gun can kill scar peoples life a knife doesn’t.

As a citizen of this I country I’ve seen too many innocent lives taken away. Please as the president of this country solve the problem.

Thank you for consideration, 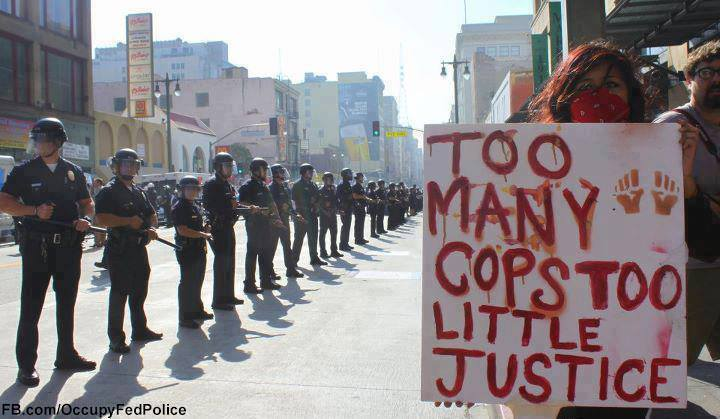 police brutality
Published on Nov 4, 2016
Report a problem... When should you flag content? If the user is making personal attacks, using profanity or harassing someone, please flag this content as inappropriate. We encourage different opinions, respectfully presented, as an exercise in free speech.
Creekland Middle School

Healthcare should be available for everyone.

It is vital that the tax rate is reduced on businesses.

Increase the cyber security of our country.

They Made Their Mark

Do not deport 43 million people.

Brutality of our kind

My letter is about Police Brutality and how it's only favoring whites, and how the justice system isn't equal to everyone

Police brutality is a serious problem and I am sure that you are aware of that, but I believe that not much is being done to stop this brutality.