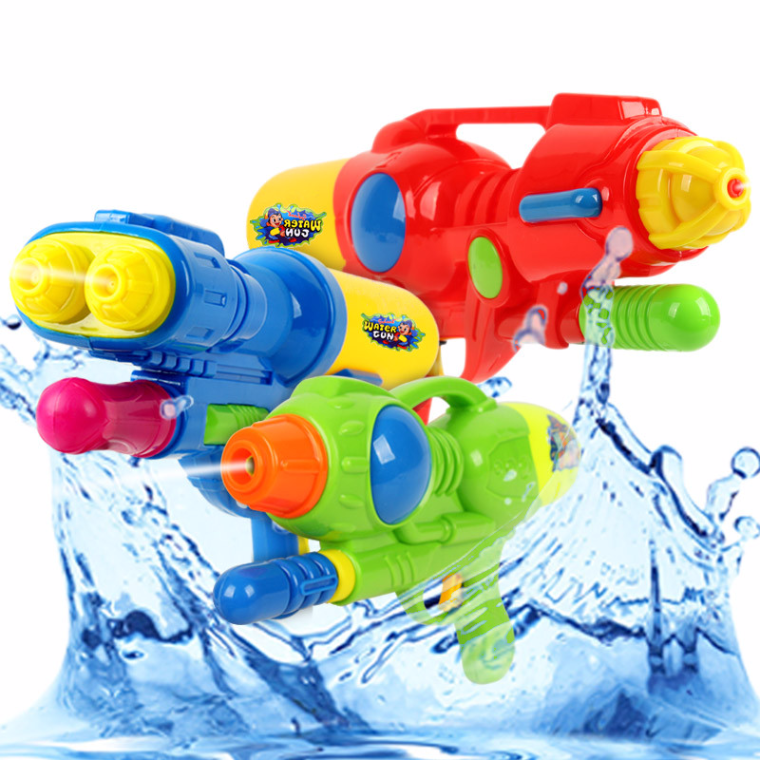 Every terrorist takes time to think out and think over their attack down to the second it happens. 3 percent of accidental deaths are by guns, 700-800 deaths per year, making gun control one of the biggest issues that face the American citizens today. The fatal shooting of 49 people at a Florida nightclub on June 12, 2016 is the latest in a long series of mass killings to restock the national debate over gun ownership, with the Senate doing battle over the issue during the week after the tragedy. More than a third of Americans say they or someone in their household owns a gun. There are by various estimates anywhere from 270 million to 310 million guns in the United States — close to one firearm for every man, woman and child. Olson said with homicides, there are two key exceptions. Legal firearms are often found when the killings occur during domestic violence or mass shootings. Scarborough said that about "3 percent of murders and crimes are committed with guns from people who actually (legally) purchase those guns."

I believe that If you have a serious criminal record then you should not be allowed to own any type weapon. If you have done a crime in the past with a weapon or not, why would you be trusted with a weapon to not do another crime?A lot of people use their weapons to hunt or just for recreational uses. I also think that if you have done a crime with a weapon, and use weapons to hunt with a legal license, your hunting license should be taken away from you permanently. Stricter laws on the guns means less animals being killed and less crimes.

There is only one problem with making the gun law stricter. If you take away some people weapons, they will be violent in different ways, defeating the purpose of changing the gun law. If this happens then something that ends all violence will have to occur like non-violent protesting or stricter punishments on crimes to put more respect in the name of law. If actions aren’t put into action soon, then America will soon be a bad place, for families, business, and with no business then they will start to lose money and people will have to move to different places that can afford it but for people that can’t they will have to live in poverty.Terrorist will target America when weak, and kill millions. If the economy is poor, there is nothing we can do about it but suffer. I don’t want to suffer.

I don’t the place I call home to be in poverty so there needs to be some changes before this gets out of hand and we can’t do anything about it. Make America great again.

terrorism terrorist violence gun issues
Published on Nov 8, 2016
Report a problem... When should you flag content? If the user is making personal attacks, using profanity or harassing someone, please flag this content as inappropriate. We encourage different opinions, respectfully presented, as an exercise in free speech.
Hudson Middle School

Plant a Seed for Future Minds

Every child deserves an education and each kid who gets educated is a seed for the future. lets make sure each seed has a chance to get planted so ...

Gun control is a bad topic and has lots of problems and we need to stop it.

All the guns floating around in the hands of almost every citizen of the U.S. is doing nothing good for our country, all it's doing is killing us.

It's pretty easy to get guns in Chicago, and we should do something about it.

Guns Should be Banned from USA Citizens

The amount of gun violence that occurs in the United States of America is outrageous. The right to have guns should be banned from USA citizens.

Stricter gun laws can decrease the number of innocent people being killed.