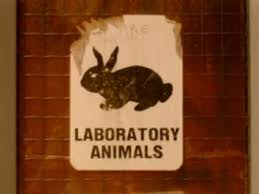 I’m sure you know already, but our country is filled with problems. There are problems around every corner you turn. Today I want to talk to you about one problem that is very often overlooked, animal testing. This is a very serious problem, in fact, according to People for the Ethical Treatment of Animals, over 100 million animals die in U.S labs every year.

Many people say “if we don’t test the animals, then who are we gonna test.” What might surprise people is that many substances that are tested on animals will never see the public eye. This means that those animals went through all that severe pain and possibly even died for nothing, and because a single pesticide requires up to 12,000 animals and up to 50 experiments, that means that 12,000 animals were hurt for a product that is not even going to be used. That is man’s greediness at it’s finest.

Besides the fact that animal testing is a huge ethical issue, it is also a safety issue. Marc Fellenz from Gale Group says this “Because the relationship between an organism's higher functions and their underlying biology is very complex, it is impossible to predict with certainty how an agent will affect humans based on experiments done with other species”. Put simply that means that while they may be similar, animals that are tested, and humans will never have the same biology and therefore can never fully predict the outcomes of a product. This can be a major problem when a drug that is safe on animals gets tested on humans. As a matter of fact 92% of drugs that are safe and effective on animals, fail in human clinical trials. This can be very dangerous. Some recent examples of this include, 6 men taking TGN1412 (‘elephant man’ drug) dying of organ failure after previous tests on monkeys failed to predict that outcome. Another significant instance of this was when 140,000 heart attacks and strokes occurred after an animal tested arthritis drug failed to predict those side effects.

To make matters even worse there is only one federal law in the US that regulates the treatment of animals during testing (United States Department of Agriculture). It is known as the Animal Welfare Act (AWA), and even animals under the protection of this act can be abused and tortured. This act is referred to as the minimal acceptable standard. I understand that if we don’t test animals then who are we going to test. So here is what I propose. We create stricter laws on what is allowed in animal testing. These laws should reduce animal suffering during testing and state that the animals should be treated with respect and care, if animal testing is to continue then the animals must not be abused. 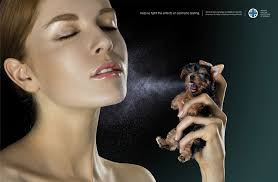 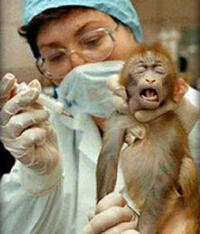 animal abuse
Published on Oct 6, 2016
Report a problem... When should you flag content? If the user is making personal attacks, using profanity or harassing someone, please flag this content as inappropriate. We encourage different opinions, respectfully presented, as an exercise in free speech.
Weddington Middle

Something needs to be done about animal abuse. In the following letter are suggestions of solutions.

looking into the inhumanity of animal testing, and why it should be stopped

Who Really Gets the Short End of the Stick!!!

What is right and what is wrong for a family pet/member. You have the power to control both.