It is important to acknowledge that people think that women who get raped and have incest are one of the main causes of abortion, but in reality, according to Operation Rescue less than one percent of abortions are because of rape and incest. I believe that the law where abortion is legal to anyone should be evicted.

Since 1973, over 58 million abortions have occurred in the United States alone. This time period is when the court case of Roe V Wade occurred and made abortion legal. Today many lives are taken by the irresponsibility of many teens being immature and doing things when they aren't ready. Of about 1 million teens that become pregnant each year, 78% is unintended. According to ABC News, 83% of the country identifies themselves as Christians. Abortion is allowing all of these people to go against their religion to kill harmless children for their own benefit.

One of the main reasons I believe that abortion should not be legal is because you are killing innocent people. These children could have had a life just like you do but instead, their mothers/parents murdered them for the sake of themselves and being irresponsible with their choices in life. Imagine this, your parents were out one night and decided to do things without addressing the consequences that the future brings, and then your mom suddenly became pregnant. If your mother chose to have an abortion you wouldn't be here reading this because she would have killed you before you got a chance to live. This is happening with many children in the world today. The main causes of abortion according to Operation Rescue today are 21% inadequate finances, 21% not ready for responsibility, 16% woman’s life would be changed too much, 12% problems with relationships, unmarried, 11% too young and/or immature, 8% children are grown; she has all she wants, 3% baby has possible health problems, less than 1% Pregnancy caused by rape/incest, and 4% is other.

So far in the world, just this year, over 30 million abortions have occurred and in the United States close to 1 million. One day you could wake up in a far more modern Society where abortion is normal and people don't give a second thought, where killing innocent lives is obviously the better answer over preserving life. I don't want this to be the world in which our future generations live in.

In conclusion, I believe that abortion should be illegal for the better of the people in our country and the world as well as the children being killed.

By 1976, after Roe v. Wade had legalized abortion nationwide, this number dropped to two. [7] The

World Health Organization estimated in 2004 that unsafe abortions cause 68,000 maternal deaths worldwide each year, many of those in developing countries whe. “Abortion ProCon.org.”ProConorg Headlines, http://abortion.procon.org/.

Analysis, and By Gary Langer. “Poll: Most Americans Say They'Re Christian.”ABC News, ABC 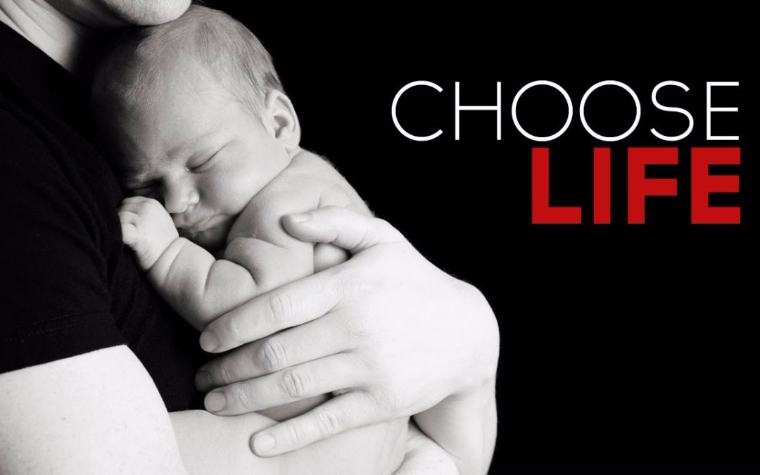 abortion lives family violence children's rights
Published on Oct 7, 2016
Report a problem... When should you flag content? If the user is making personal attacks, using profanity or harassing someone, please flag this content as inappropriate. We encourage different opinions, respectfully presented, as an exercise in free speech.
Weddington Middle

Abortion is very unsafe and wrong, proving that we as a country needs to do something about it.

Life offers no guarantees, but Abortion offers no chances.

Three to seven months gestational abortion should be considered murder.

Although not a remake of Meghan Trainor's pop song, this letter contains ideas to consider to make a candidate fit for our nation's presidency

Abortion must be made illegal to save the lives of so many innocent babies. Embryos and adults fall under the same category: people. Because of t...