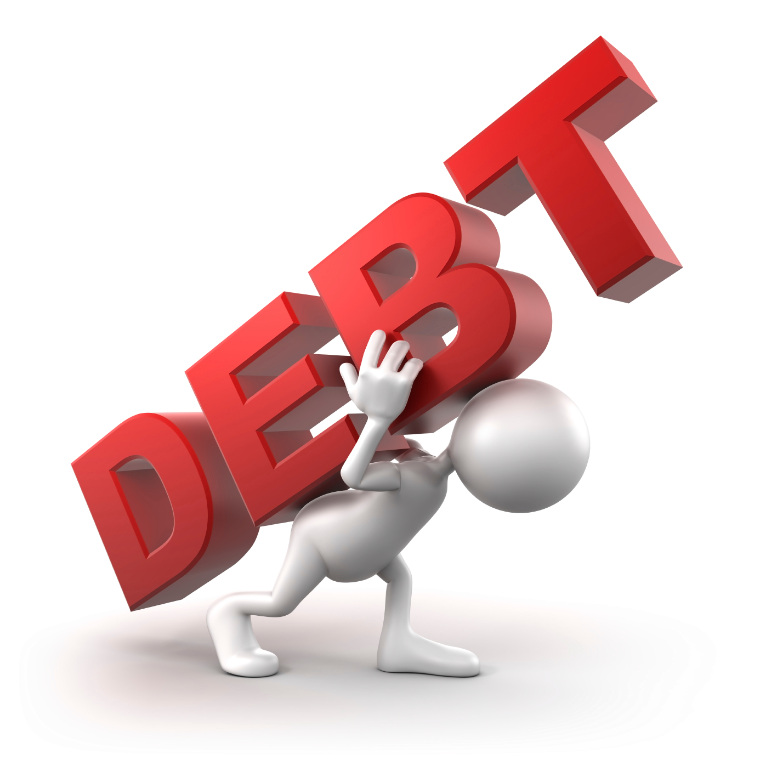 Unemployment and low-income workers have been a major topic for debate for a long time, and within good reason. People in poverty and both a partial cause of, and an effect of our poor economy and rising debt. The number of citizens below the poverty line in America has been growing at a startling rate. As of August, 2015, over 45 million citizens lived below the poverty line as, a number that had grown nearly 10 million in just 7 years. This means that there are over 45 million citizens making less than $12,000 as an annual salary, and less than $25,000 total income in a family of four (“Current US Poverty Statistics”). These numbers, unfortunately, aren’t too surprising when it's taken into account that the current federal minimum wage is $7.25 an hour, which has been met with many demands and protests for as much as a $7.75 increase to $15 an hour. While such a large jump in pay may seem unreasonable, as of 2011, a full-time employee needed to earn a minimum of $11.06 an hour to keep a family of four above the poverty line (“Current US Poverty Statistics”). This spike in the minimum wage may seem very tempting, however it is not the answer, as I’ll address later.

As stated earlier, the current U.S. national debt is over $19.5 trillion, rising by several billion since I started researching. To no one’s surprise at all, over a fifth of this comes from the accumulated cost of our participation in wars in the Middle East. As of March, 2013, U.S. taxpayers were estimated to be responsible for paying anywhere from a minimum of $4 trillion to a whopping $6 trillion (Ernesto, “Study: Iraq, Afghan War Costs to Top $4 Trillion”). Is our investment of over $4 trillion in our war in the Middle East really worth it? Should we not have instead been putting some of that funding toward programs that would benefit our citizens directly, such as bettering federal funding for public education, or adding to the available welfare for the aforementioned people in poverty? This lack of federal funding due to debt has been impacting Utah in unexpected and potentially dangerous ways. Due to an increase in the number of prisoners and the cost that it takes to house them, the state of Utah was forced to lower the punishment for over 240 offenses in an attempt to slow the previously increasing rate of new prisoners. This adaptation to their law was made in response to an estimate suggesting that the 2,700 expected additional inmates over the next 2 decades would cost an additional $500 million (“2016’s Top Legislative Issues to Watch”). Should our streets be left unsafe simply because our government can’t manage their own spending?

Some people believe that raising the minimum wage would be very beneficial to our economy. They think that this would raise numerous workers over the poverty line, and, in-turn, also save our government money by reducing the amount of welfare spending necessary. This could instead have drastic consequences, as 70% of CFOs (Chief Financial Officers) admitted that if the minimum wage were raised to $10 an hour, they would outsource more of their jobs and production for cheaper workers. Some economists even believe that the unemployment rate could spike so high that the government would in-turn have to pay even more in welfare prices, despite the fact that some workers would be raised above the poverty line(“Should the Federal Minimum Wage Be Increased?”). This information is particularly interesting when considering that many of the people being paid minimum wage that protest for $15 wages would, in some respect, are asking to get fired.

I understand fully that the economy and politics are far too complex for a magic bullet solution to solve all of our problems, but that shouldn’t be an excuse to not try and do something. After doing some research, I have a couple ideas that I believe would be a good first step toward lowering our debt and helping some people out of poverty. One of the steps that I believe we should start with would be to raise the federal minimum wage gradually over a few years. While this wouldn’t satisfy many protesters, it would be the safest thing to do to avoid a sudden spike in outsourcing. This is because a study was done in New Jersey that compared the employment rates of fast food chains when New Jersey increased the state minimum wage by $0.80, and the Pennsylvania employment rates, which showed little to no difference (“Should the Federal Minimum Wage Be Increased?). This would suggest that if the federal minimum wage were to be increased by $0.25 or even $0.50 every year or so, companies wouldn’t be forced to find alternatives to save money, but the workers would still slowly be brought up. At a rate of just $0.50 each year, the minimum wage would surpass the commonly requested $10 an hour in just 6 years. This would not only help many workers gain economic independence and stability, but it would also lower the amount of government welfare necessary to sustain them in the long term. Another thing that the government needs to be much more aware of how we spend our money in regard to foreign affairs and immigration. As stated before, the amount of money that was spent on our military involvement in the Middle East has cost over a quarter of what our total national debt is. If these wars hadn’t been waged in the first place, or at least with less investment into them, we’d have a much easier time dropping a digit off of our debt. Much more research and consideration needs to be done before such a big investment is made for a war, both at the beginning and throughout it. Illegal immigrants have also become very expensive; in 2013, a report done by the Federation for American Immigration Reform (FAIR) estimated that in total, between federal and state taxes, illegal immigrants cost taxpayers $113 billion each year, and that’s not even including the job opportunities that they are taking from many people. This is a very difficult thing to deal with however, because the cost of taking action against them, be it deportation or some other response, would also be extremely expensive (“Illegal Immigration Fact Sheet 2015).

With hopes for a better future of America,

“Should the Federal Minimum Wage Be Increased?” ProCon.org, ProCon.org, 2016, http://minimum-wage.procon.org/.

economy minimum wage debt unemployment Poverty
Published on Oct 23, 2016
Report a problem... When should you flag content? If the user is making personal attacks, using profanity or harassing someone, please flag this content as inappropriate. We encourage different opinions, respectfully presented, as an exercise in free speech.
Orange High School

In my letter I explain Veteran Rights and Affairs focusing specifically on veteran homelessness and unemployment and how we can help to reduce vete...

In this letter to the future president I will talk about my opinions on minimum wage and why they are that way.