Something that concerns me is the threat of deportation of immigrants. By a certain presidential candidate. With 11 million immigrants living in the U.S. who help improve our economy it would be crazy to have a

Donald Trump shouldn't get away with all these hurtful and racist remarks. To the latino community . He isn't only targeting immigrants. He is also attacking muslims with racist and superficial remarks. Such as saying that they are all terrorists. That isn't the type of president the U.S. needs. While some people think it's all a joke. Others actually fear that they will get separated from their mother or father. Someone like me who is the son of undocumented immigrants. I'm in fear with the fact that they can get deported with any single relation with the government. Even with Donald Trump’s crazy plans. As president he plans to deport 11 million undocumented immigrants. he even plans to building a wall between the U.S. and Mexico with Mexico paying for it. Everyday people live in fear that they will get separated from loved ones. There is 11 million undocumented people living in the U.S. it would be crazy to try to deport every single one.

The deportation problem is only focused on the latino community for the most part. Since getting into the United States isn't easy especially for the poor. People then plan to cross the border without the government knowing about them. So with 11 million who made across the border, the government relies on deportation. What they don't realize is that they are separating them from their family and loved ones. Children shouldn't get separated from their parents. Just because they don't have some simple papers.

People come to the United States in search for a better life. That urge is driven by the fact that they don't just want a better life for themselves. They want a better life for their children and their families. To cross that border, people sell everything they have. Just so they can have enough to pay the “coyotes” who have to help them out but they just take advantage of them. With so many people coming in , the government takes the easy route by just deporting them. Then all a sudden. This crazy guy comes in saying that he's going to deport all undocumented immigrants. He also said that he was going to build a wall between the U.S. and Mexico. So that's going to cause an uproar within the latino community

My call to action is to make the immigration progress faster and easy. If it wasn't so difficult to get a green card people wouldn't try to get through the United States. We also need stop publicizing Donald Trump. With every single stupid he says he gets even more publicity. As they say all publicity is good publicity. 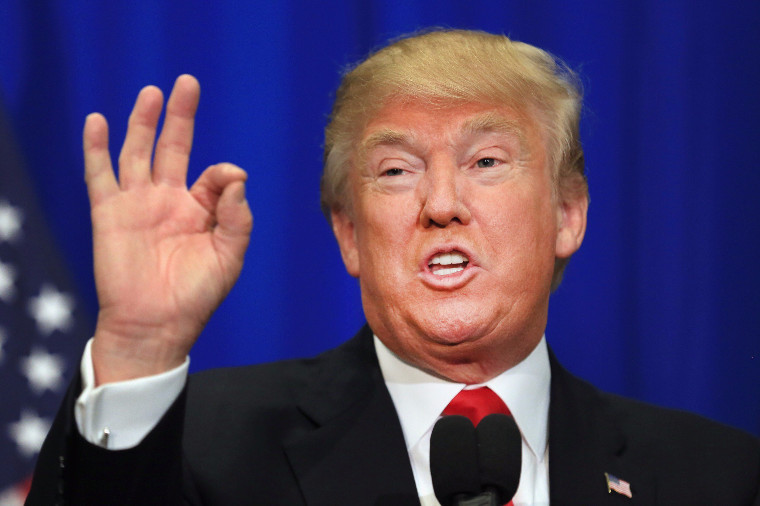 immigration deportation
Published on Sep 27, 2016
Report a problem... When should you flag content? If the user is making personal attacks, using profanity or harassing someone, please flag this content as inappropriate. We encourage different opinions, respectfully presented, as an exercise in free speech.
MCAA

This letter expresses my feelings regarding current immigration policies.

Ted Cruz once said, ”There is overwhelming bipartisan support outside of Washington that we need to finally secure our borders, enforce our laws, a...

Immigration Plan for the Next President

The evidence of history drives us towards compassion.

Hey, Mr. President immigration is a huge deal in our country. Us as a country should fix this problem. Our country is very populated with a lot imm...

This letter is addressing the issues concerning the negative stereotypes and other mistreatment by which immigrants face upon entering the country....