There are many different problems in this world that I think need to be fixed. One that I think we should fix is the rising cost of colleges. The price of college is now $40,000, in 1965 the price was a little more than $1,000. Since the price has gone up so much students who have graduated are in debt for years. On average students who have gotten their bachelor’s degree are in debt for 20 years.

Public funding for colleges/universities were cut decades ago. This caused the tuition to go up. Ever since that happened not as many students are able to go to a college since it is so expensive. This affects the people going into college and the ones graduating, because they are in debt after graduating.

There can be varying perspectives to the rising cost, some people may support it and others may not. For example, professors who work at the school may not want to lower the tuition, this will cause their income to lower. Some other perspectives are from parents that want to lower the tuition. They do not want their kids in debt after their kids graduate. Other countries such as Germany, Australia, Sweden, Iceland, and Finland offer low tuition, or college is free. Maybe we should speak to the countries and ask how they offer free and or such a low tuition. Other ways to fix the high tuition is to bring back public funding or to put more technology into schools. It has shown that putting technology into schools has lowered the price by 37%. By adding technology into schools, students can use online books, which means they do not have to buy books. This has only happened in a few schools around the United States, it should be in all schools. It doesn't make college free, but it does lower the tuition by quite a bit.

In conclusion, college tuition needs to be reduced, so more students have the opportunity to go to a college. To study their major and not be in debt after graduating. The tuition of college has gone up, because public funding was removed. One way to fix this is adding technology to schools. College is a big deal to many students, they believe they can not go to a college or university since the tuition has become so expensive they can't afford it. I believe this should change, I believe it should be easy for any student to attend a college and do what they love. 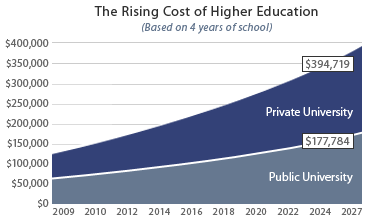 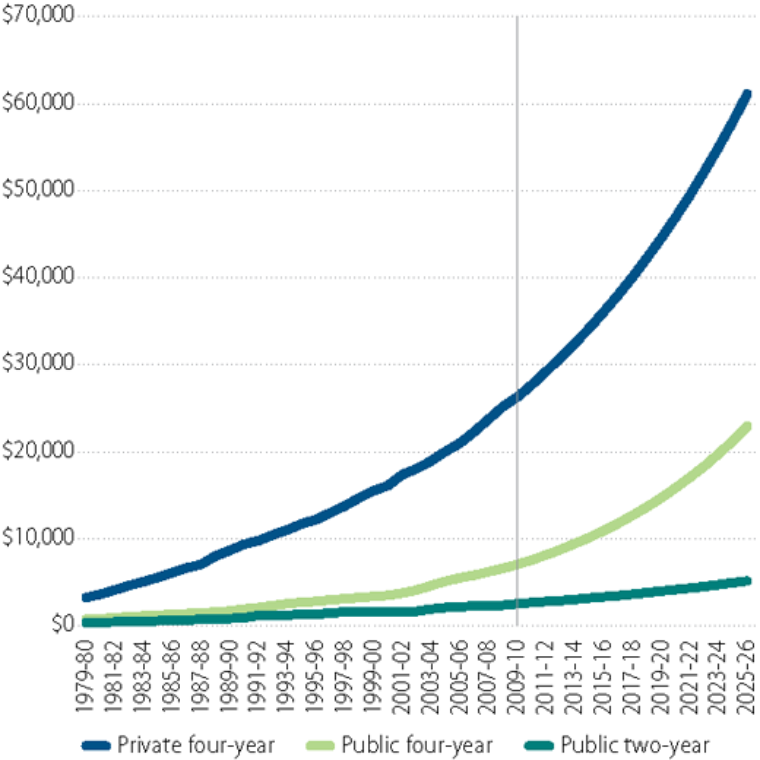 Education Costs college money technology
Published on Sep 27, 2016
Report a problem... When should you flag content? If the user is making personal attacks, using profanity or harassing someone, please flag this content as inappropriate. We encourage different opinions, respectfully presented, as an exercise in free speech.
MCAA

In this letter shows how the police is abusing their power and killing people. Also, it demonstrates how police kill people and how racist they are...

College Prices Are Too Much

This video letter is about college tuition, an issue about which I care.

The pay gap between women and man should be abolished.

This is our future! A song about college tuition.