My first health class was in the ninth grade, we were to do book-work and learn about how our body works and how it should be treated, from a book written to teach you the academic side of health. I had no problem with it, until I realized what was this supposed to teach a girl in a generation where the subject of teen pregnancy, sexual disease, and sex were no longer taboo subjects. Coming from a predominantly Latino high school, in which most Latino families teach the girl she isn't meant for school, and is to always be below a man and only meant for sex, how is a girl supposed to stand up and not settle when most schools are giving them health book-work. As a girl I don’t feel confident in my own my body because I haven’t been taught how my body works. Young girls from this generation are not taught anything about their bodies, how they should protect themselves when they are going to have sex for the first time, and how are girls supposed to avoid pregnancy when health classes don't specify the variety of ways to protect themselves. Some may teach the ways to be safe but they don't teach the way a girl should be able to feel comfortable in her own skin and not rely on a man to be the one who makes all the decisions when they become woman.Why is that when I went to visit my great grandmother in Mexico, the first thing she mentioned when my cousins and I walked through the door was how much my cousin Kevin had grew? She only spoke directly to him even if the questions were for us, she couldn't stop bragging about how she had such a strong great grandson that was a boy. I felt belittled in front of her because I felt that I spoke better Spanish than Kevin, I felt smarter than Kevin but I was not to be acknowledged because according to her, he was going to be the one to support all of us because he was a man. Girls are being taught that men should be above them, because they are stronger and smarter and they are the ones who are going to support them. Girls are growing up with that mentality, which affects the way they present themselves as their older. Most women, especially those of Latino background feel smaller than men and decide that being a housewife is the way to go in which those thoughts evolve from the beginning, from the time they are taught as young girls. This can be fixed with more programs to be added meant specifically for girls to learn how to be comfortable, for example bringing in actual women, to discuss the actual true meaning and struggle of being a women and how to be able to cope in a world where women are always below men.For women to feel empowered and feel confident, we need to start from the beginning and educate women as young girls about their body,and how to feel stronger than a man. They need to be able to strive and set examples for future generations to come.This all starts with you, the future president, in which its your decision to start the movement where women no longer feel different but feel like they are equal to the boy sitting next to them in class or their co worker that gets paid more than them because he is a man. 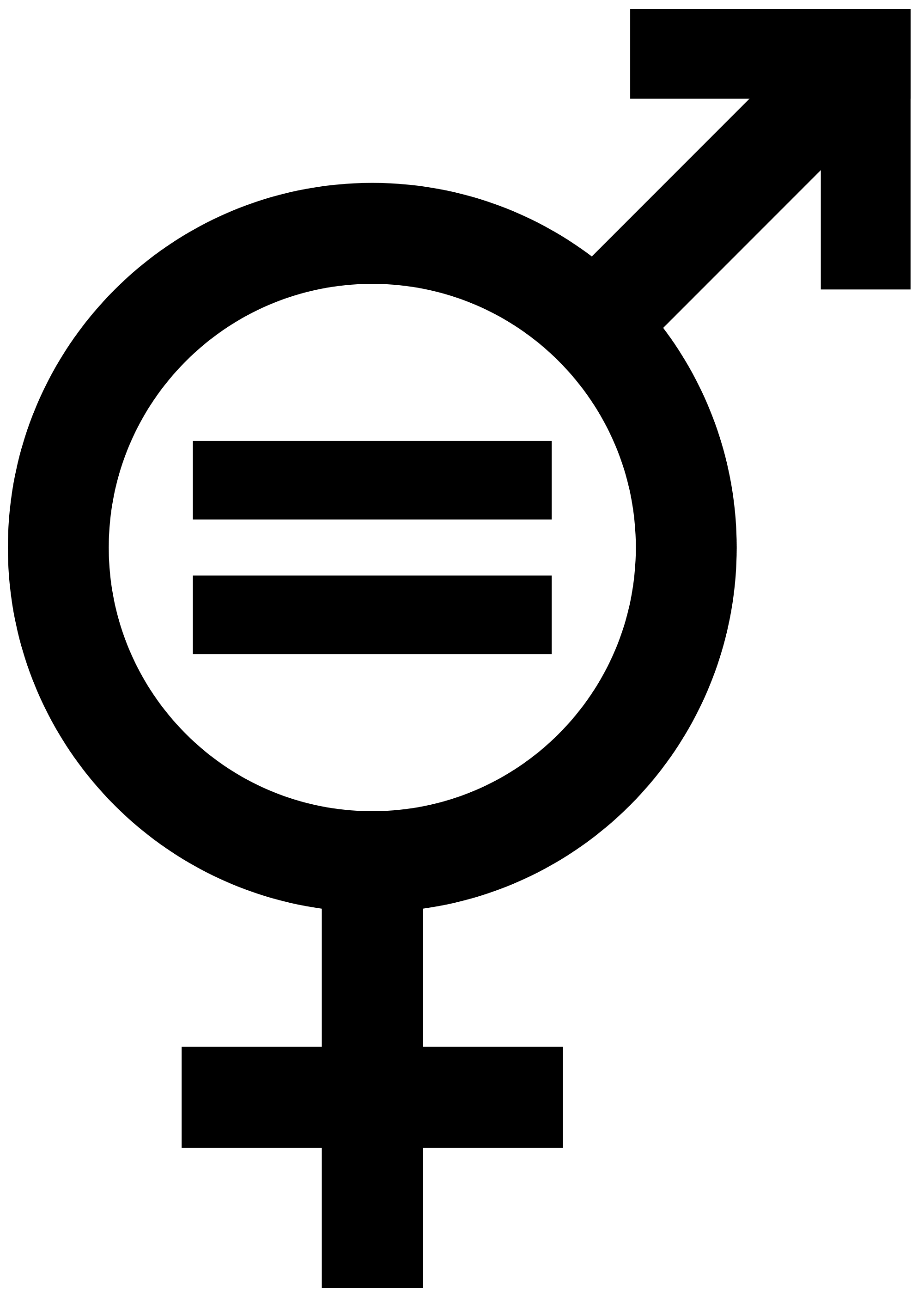 Waste management for the environment

Waste management needs to be more controlled in America.

This letter is about how the police abuse different people.