In one of the world’s wealthiest countries, poverty is a major issue. The USA has a population of 318.9 million as of 2014, according to the United States Census Bureau. More than 45 million people, or 14.5 percent of all Americans, lived below the poverty line last year. That's 45 million people who did not have the ability to meet their basic needs. Due to their limited income, many of them suffered from lack of food. Their hunger, in turn, might have caused them to resort to stealing. Juvenile crime rates are said to be higher in poverty stricken areas. Most people living in poverty do not have enough money to buy products to keep themselves clean and sanitary. As a result, they are more prone to have health problems and diseases.

Just recently, I read a story about seeing a homeless woman named Joyce outside of Target. Joyce needed a new pair of shoes because it was getting cold outside and she only had sandals. The author decided to get her the shoes, but also decided to buy her lunch and some extra food. Simple comments like “How will you heat up canned soup?” “Usually the microwave at 7-Eleven works” “Why don’t you get the big peanut butter?” “Because it is too heavy to carry around” were enough to give the author a tremendous amount of empathy. Then she remarked on how every single person around them averted their eyes as they walked by.

Reading this gave me a new perspective on the world we live in. I do not know the feeling of losing everything. I am one of the lucky ones who has always had a roof over my head, clothes on my back, and food on the table. While most Americans have encountered someone suffering from hunger and poverty in the United States, few of us may have actually realized it. The face of hunger and poverty in the United States is quite different from the images we often see in developing nations. So please, future president. Let us work together to give the underprivileged a voice of their own. Improve work incentives for the poor so they can provide well for themselves and their families. Improve the quality of education for poor children and present a wider range of opportunities. We all need your help to make our dreams a reality. 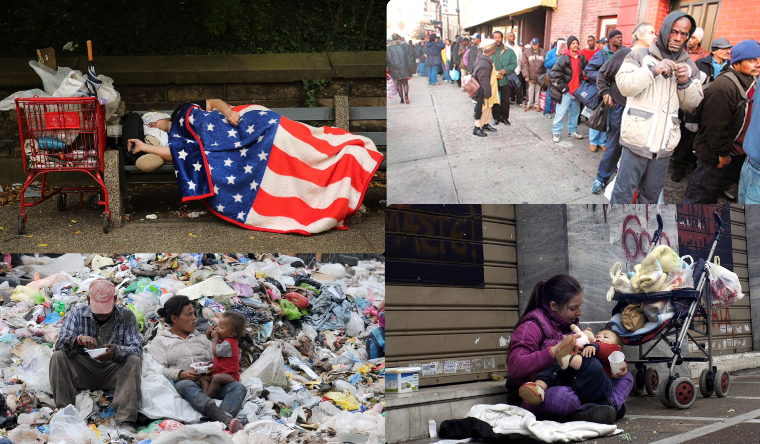 homelessness Poverty poor hunger in america
Published on Nov 9, 2016
Report a problem... When should you flag content? If the user is making personal attacks, using profanity or harassing someone, please flag this content as inappropriate. We encourage different opinions, respectfully presented, as an exercise in free speech.
Santa Clara High School

This letter is talking about the trouble Isis is causing problem. This also talks about how to stop Isis and what they are doing to the world.

How will you, as the POTUS, effectively bring an end to terror both at home and abroad?

homelessness is a big issue today

The official definition for immigration: The action of coming to live permanently in a foreign country. However, the definition of illegal immigrat...

Homelessness in America: Are we doing enough to help?

As homeless continues to rise as a concern in America, us willing to take a stand and help must take action now.

I believe that one of the most important issues in our nation today that needs to be addressed is the distribution of wealth and the quality of our...