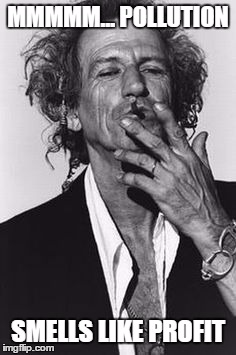 I’m writing to address the issue of pollution. Pollution is dangerous for all living things, giving diseases or even killing humans! I plead you to step in and do something to fix the problem with pollution.

Pollution can be in any body of water and make them dangerous and undrinkable. Water is what makes the Earth special, water gives life, but pollution is ruining it all. But the ones who are causing it are the ones who thrive from it, humans. According the article, World's Top 10 Toxic Pollution Problems, water is one of the Earth’s most important sources of life, and without out it, all living things will die. It states, “Water is our most vital source of life but also our most threatened. Without water there would be no life.”

Pollution can give humans big problems. Breathing in toxins or even living near them may cause serious problems to your life. According to another article called, Air Pollution: Understanding the Problem and Ways to Solve It, air pollution is one of the most dangerous types of pollution in the world and can cause a lot of life threatening problems. Evidence from the article is, “Some long-term health effects are lung cancer, brain damage, liver damage, kidney damage, heart disease, and respiratory disease.”

In conclusion, the world, or at least the United States, should try and put an end to pollution. If we don’t, the Earth will change drastically, not in the good way, and life may be threatened. 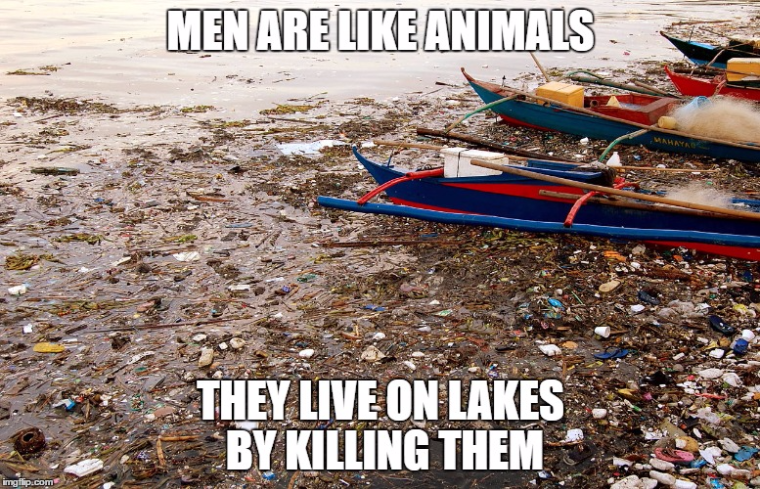 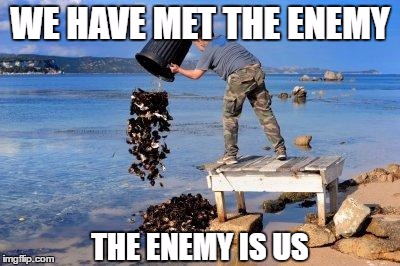 environment pollution
Published on Oct 9, 2016
Report a problem... When should you flag content? If the user is making personal attacks, using profanity or harassing someone, please flag this content as inappropriate. We encourage different opinions, respectfully presented, as an exercise in free speech.
Bernal Intermediate

I am writing this letter because this has always been an issue and it needs to be stopped.