I am writing to you concerning the issue of combat in the Middle East. Combat in the Middle East is a problem because 151,100 to possibly millions of people have died because of it. Also, ISIS has carried out or inspired 140 attacks in 29 countries, not including those in Iraq and Syria, since June 29, 2014. Yet they are still a fearfully powerful force to be reckoned with. If I were you, I would try to improve your efforts in trying to get other countries to help more, and to improve security.

The fact that so many people have died is horrifying. According to Wikipedia, “Various scientific surveys of Iraqi deaths resulting from the first four years of the Iraq War estimated that between 151,000 and over one million Iraqis died as a result of conflict during this time”. That is shocking, and can possibly be helped. I understand that the government has spent trillions of dollars on the war in Iraq alone, but it would be less expensive more and more countries pitched in by attacking/sending in more troops. It would also help if they sent more relief people to the liberated areas and possibly near the front lines. That would reduce cost by a lot.

It’s shocking how many attacks ISIS alone has carried out or inspired. CNN concluded that, “Since declaring its caliphate in June 2014, the self-proclaimed Islamic State has conducted or inspired more than 140 terrorist attacks in 29 countries other than Iraq and Syria. Those attacks have killed at least 2,043 people and injured thousands more”. This is terrible, and I blame bad security and border checks. (You are one heck of a writer!!) If these preventative measures were improved, then some of the attacks may have never happened. If they are improved now, they may stop attacks in the future.

The US has conducted many more strikes than all other countries put together. In 2015, CNN stated that, “The United States and its coalition partners have targeted ISIS with 8,216 airstrikes -- 5,383 in Iraq and 2,833 in Syria, through November 16, the Pentagon says. Through the end of October, the United States struck ISIS 5,473 times, compared with 1,574 strikes by other countries in the coalition, including Australia, Belgium, Canada, Denmark, France, Jordan, the Netherlands, the United Kingdom, Bahrain, Saudi Arabia, Turkey and the United Arab Emirates.” I’m not saying we should stop sending strikes, but we should also talk to other countries to get their strike numbers up, so that we aren’t beating everyone else combined by about 6,640 strikes.

In conclusion, I urge you to please improve security and to get other countries to help out more. There have been so many non-terrorist deaths and so many attacks that it’s scary not knowing if your life is in danger or not. The US has sent in almost 5½ times as many strikes-, and has spent trillions of dollars fighting in the Iraq war. You should spend that money on better security and border checks. If done right, the War on Terror could be over by the end of 2017. 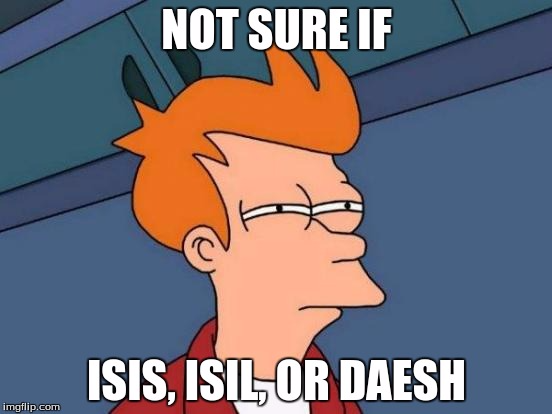 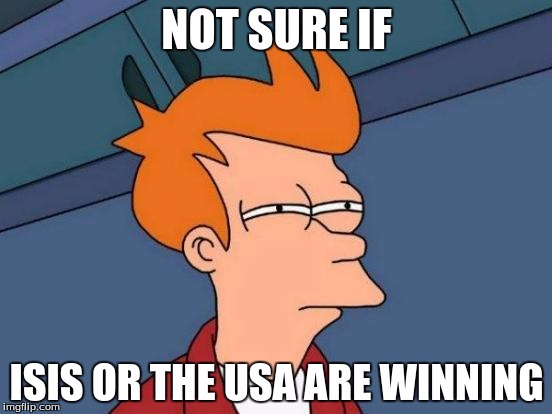 isis terrorism combat cooperation money
Published on Oct 10, 2016
Report a problem... When should you flag content? If the user is making personal attacks, using profanity or harassing someone, please flag this content as inappropriate. We encourage different opinions, respectfully presented, as an exercise in free speech.
Bernal Intermediate

2nd Amendment: Why Minimize or Condemn?

"The Second Amendment of the United States Constitution reads: 'A well regulated Militia, being necessary to the security of a free State, the righ...

Israel and the Palestinians

We should support Israel in the Middle East.

Because we are at war with ISIS for many years. We have no more time to waste. We have to finish this endless conflict using a different way....

The need for raising minimum wage!

My letter talks about two articles that supports my argument and one that counters it. At the end support triumphs reject.